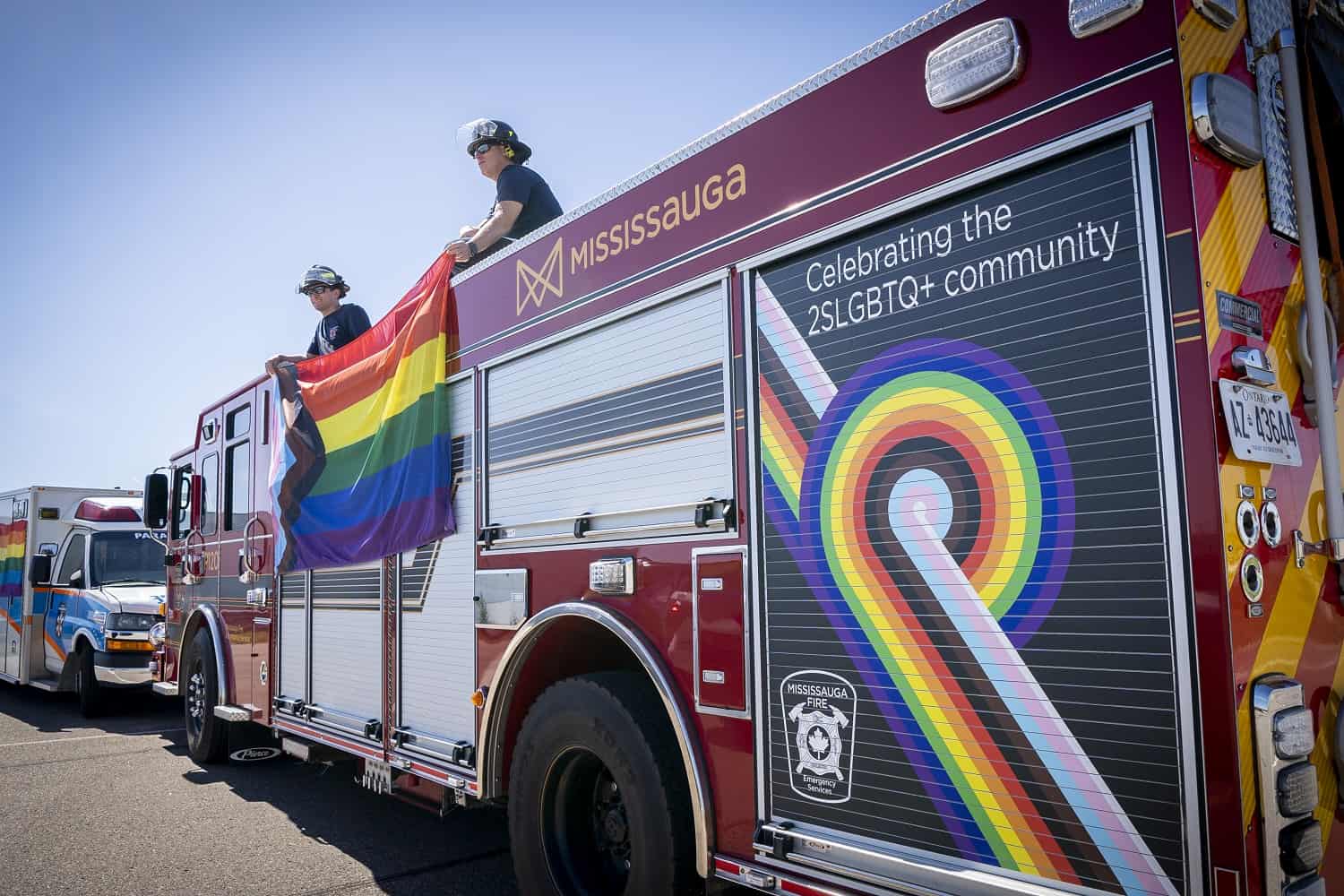 Mississauga firefighters are marching in the Toronto Pride Parade this Sunday for the first time.

City of Mississauga officials say Fire Chief Deryn Rizzi along with a number of firefighters will participate in the major event with a decorated fire truck in an effort to show their commitment to inclusivity and diversity both within the fire department and in the community.

“We are working hard to make sure everyone feels accepted for who they are and can live as their true self,” said Rizzi. “Mississauga Fire is marching in the Pride Parade to show the world we’re allies and that the fire service is an open, inclusive and accepting place for everyone, including those in the 2SLGBTQ+ community.”

Pride festivities get underway tonight (June 24) in Toronto and continue throughout the weekend.

Sunday marks the Pride Parade’s return to the streets of Toronto after a two-year hiatus due to the COVID-19 pandemic.

The weekend kicks off with the Trans Pride March tonight followed by the Dyke March on Saturday leading into Sunday’s main event.

In addition to the Pride events, the 35th TD Toronto Jazz Festival is also being held in Toronto’s downtown core this weekend.