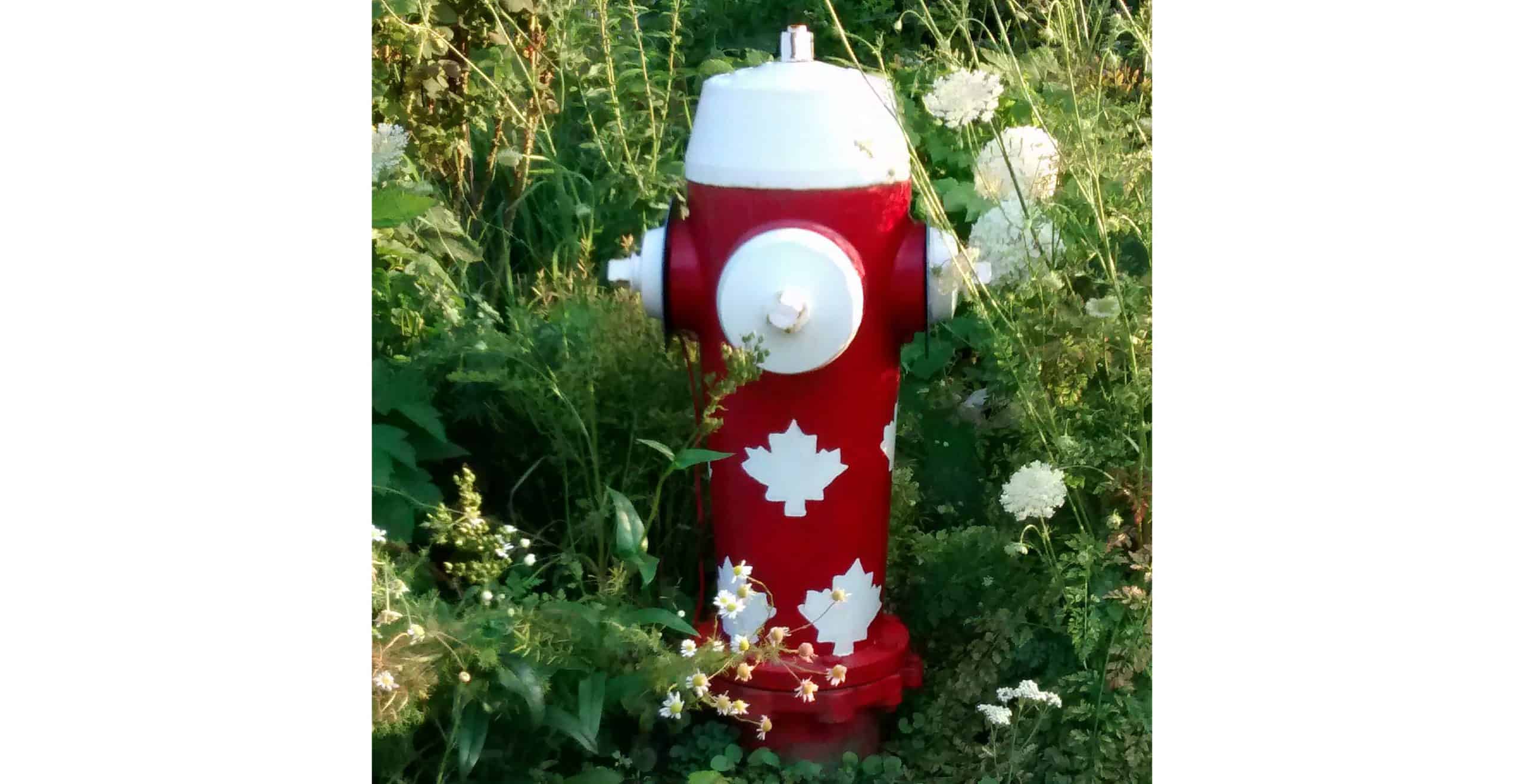 Mississauga fire officials say a seemingly harmless effort to get a little artistic with a fire hydrant could have deadly consequences.

On Monday, the City of Mississauga’s fire services tweeted a photo of a red fire hydrant with a white maple leaf painted onto it. A message urging people to keep the paint off the hydrants also appeared in the tweet.

Fire officials don’t know if the person responsible did so to help mark Canada Day, or for some other reason, but they do know they don’t want it to happen again.

Mississauga Assistant Fire Chief Stephane Malo said each of the 25,000 or so fire hydrants across Peel displays a reflective marker that provides crucial water capacity information to firefighters arriving on the scene of a blaze. Any additional, unauthorized markings on the hydrants could prove momentarily confusing in a situation where every second counts.

“It certainly could be a barrier (to firefighters) making progress when they arrive on scene,” said Malo. “So, that’s not something we want people to mess with. Any piece of safety equipment is not something people should be playing with.”

Malo added that while it appears to be an isolated incident, he wants to nip things in the bud.

“The concern is that as soon as this is on social media, you might get some people thinking it’s a good idea. We don’t want anyone thinking that. It’s definitely not a good idea.”

(Photo: It may look nice, but the fire department says painting the hydrants can cause problems)