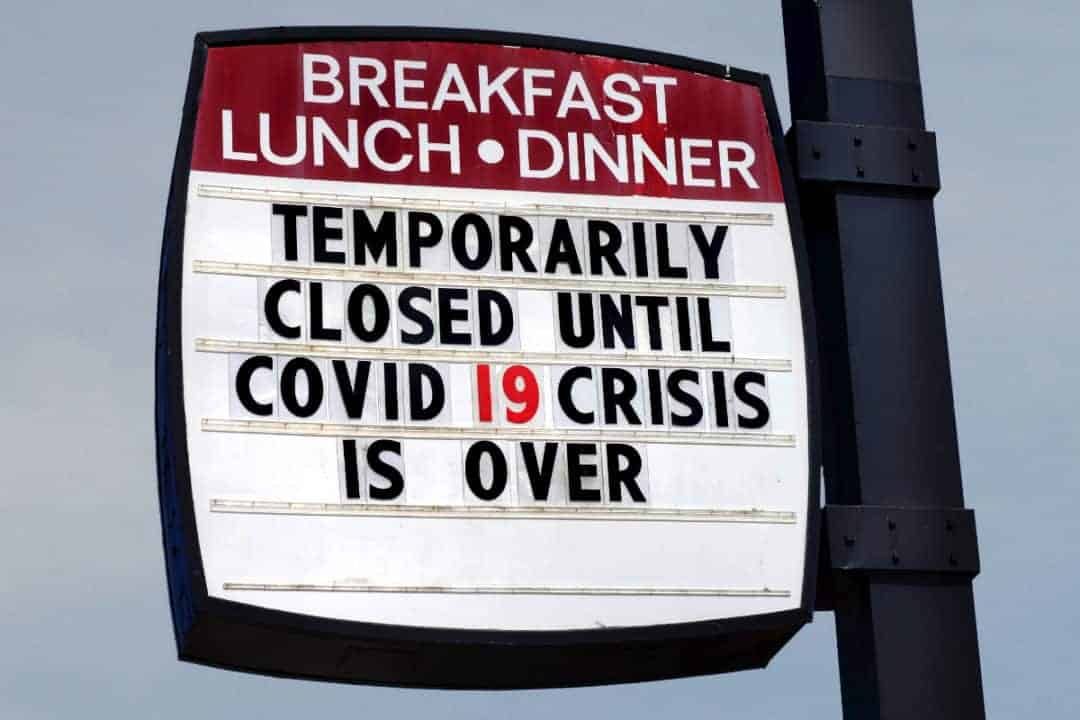 The third time was lucky for Mississauga councillors, who finally approved a partial roll-back of business license fees after lengthy debates at the last three council meetings.

A select ‘Tier 1’ group of businesses deemed most affected by Covid-related shutdowns – including personal care workers, restaurant and food-related companies and driving schools, as well as body rub parlours and adult entertainment clubs – will now see a 50 per cent reduction in their fees, up to a maximum of $300.

A staff report provided May 19 calling for a fee slash by as much as 100 per cent for these businesses was sent back to staff for more revisions two weeks ago.

A two-tier model with a sliding scale was developed by Transportation & Public Works staff that classified businesses as either ‘ordered to close’ or ‘permitted to open’ by provincial regulations. That report was delivered to Council April 14 but deferred to the May 19 meeting, and then again to June 2.

Ward 2 Councillor Karen Ras said the rollbacks are little more than “symbolic,” as the affected businesses “all have suffered way more than $300. It’s really a no-win situation for everybody.”

Body rub parlours and strip clubs, who pay the highest operating fees in the city – $6,999 and $5,561 annually, respectively – were originally excluded from the motion until Ward 5 Councillor Carolyn Parrish pointed out that Council was making a business decision, not a moral one.

“We’re not here to make moral judgements. They are businesess in this city and they’re not allowed to open.”
The motion passed unanimously.

A second motion, asking that tow truck companies taxis and airport limousines have their fees slashed 25 per cent (with the same $300 ceiling) was approved by an 8-4 vote.

The fee reductions apply only to business license renewals and there are already Covid-related provisions for businesses to allow them to defer paying their license renewal fees this year.