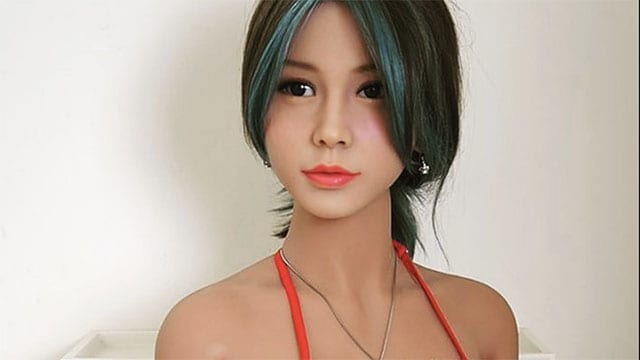 The City of Mississauga has filed charges against a controversial and secretive business that recently moved from Toronto to the Eglinton and Dixie Road area.

Aura Dolls, which is best described as a type of new-age brothel that features not real people, but a selection of sex dolls, is reportedly not licenced to operate in the city.

“It is not licensed by the city,” says Catherine Monast, senior advisor, media and public information with the City of Mississauga.

Aura Dolls describes itself as “North America’s first known ‘brothel’ that offers services with the world’s most beautiful silicone ladies.”

The business was originally located on Yonge Street in Toronto but was forced to shut down due to a bylaw that prohibited adult entertainment establishments in the area. The facility moved to Mississauga (the exact address is only disclosed to those who book appointments), where it appears to have run afoul of two local bylaws.

Monast says the city consulted with police and that charges for operating an unlicensed adult entertainment business and acting as an owner of an adult entertainment establishment without obtaining a licence have been filed with the Provincial Court at 950 Burnhamthorpe Road West. The city has also filed charges under the No Certificate of Occupancy (Zoning) bylaw.

The first court appearance related to the charges is scheduled for Jan. 30, 2020.

The city says the establishment cannot get a licence because the total number of owner’s licences for adult entertainment businesses in the city, which may be issued under and in accordance with the Adult Entertainment Establishment Licensing By-law, is nine.

The city is currently home to nine such businesses, meaning Aura Dolls cannot operate in Mississauga.

According to the bylaw, violators can face stiff penalties, including fines of up to $50,000 and a one-year prison sentence.

Based on Aura Dolls website (WARNING: adult content), the business appears to still be taking appointments as of Dec. 17.