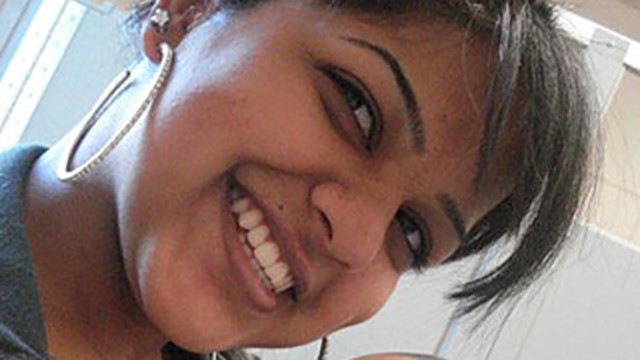 A Mississauga father who was convicted of killing his 16-year-old daughter in what many deemed an honour killing, has died.

According to a recent CBC News article, Correctional Services of Canada told the news outlet that Muhammad Parvez died a week ago at the age of 67.

A cause of death has not yet been provided.

At the time of his death, Parvez was serving a life sentence for second-degree murder in the death of his 16-year-old daughter, Aqsa Parvez. In 2007, the Mississauga teen, who was a student at Applewood Heights Secondary School, was strangled to death in her family home by her father and brother, Waqas Parvez.

Multiple media reports indicated that Aqsa Parvez clashed with her family (namely her father) over her defiance of some rigidly enforced rules. It’s been reported that her family did not respect her decision to not wear a hijab and to socialize with peers from other cultures.

At one point, she left home for a shelter. After moving back the first time, tensions flourished and she ran away once more. After she returned, Muhammad Waqas strangled Parvez in her bedroom. Muhammed called the police and confessed to the attack shortly after his daughter lost consciousness (she died later that night).

Both men plead guilty and Waqas is currently serving a life sentence.

The late Muhammad Parvez began serving his sentence in 2010. According to the CBC, he was an inmate at the Beaver Creek Institution in Gravenhurst, Ont.

The circumstances surrounding his death are under review.