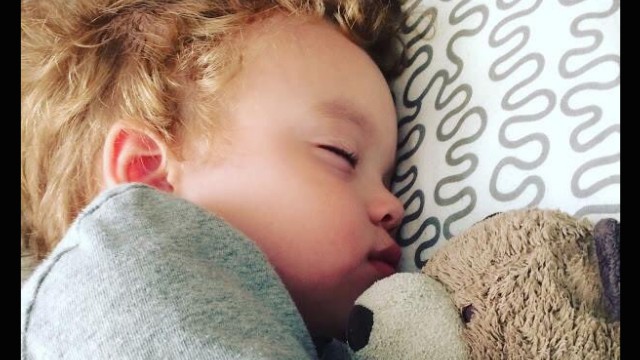 Have you seen Teddy?

A Mississauga family is appealing to the public for help in locating their autistic son Lucas’ valued possession — a teddy bear called Teddy.

A Twitter page titled “Let’s Find Teddy” was set up recently after the toy was lost two days ago (Saturday October 8) in the area of Brittania between Creditview and Mavis.

According to the Twitter page, Teddy is Lucas’ best friend and safety toy. “Lucas has autism and has been very hard for him to be away of his friend,” it says in one tweet.

The family has also reached out to police, who shared a link to the page on the the Peel Regional Police Twitter page.

If you have any idea where the teddy bear could be, please reach out to the family and help Lucas reunite with his best friend!

Teddy is missing! He is Lucas best friend and safety toy. He was lost on oct 8th at brittania (creditview tô Mavis)… pic.twitter.com/ieLQ91w1Rq

Teddy is Lucas safety toy. Lucas has autism and has been very hard for him to be away of his friend. #lucasTeddy #letsFindTeddy #mississuga pic.twitter.com/x85agUf8Y0