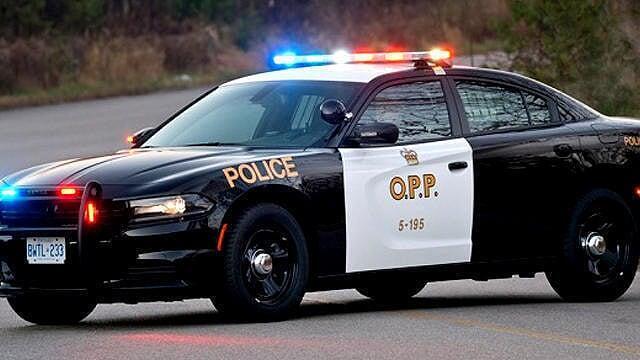 Police say a Mississauga driver is facing a number of driving charges after allegedly being clocked travelling at 189 km/h.

The Ontario Provincial Police (OPP) say that the 24-year-old motorist also failed a roadside alcohol screening test after being stopped.

The driver has been charged with driving while impaired, dangerous driving, stunt driving and driving more than 80 km over the posted speed limit.

The driver’s licence has been suspended for 90 days and their vehicle was impounded.