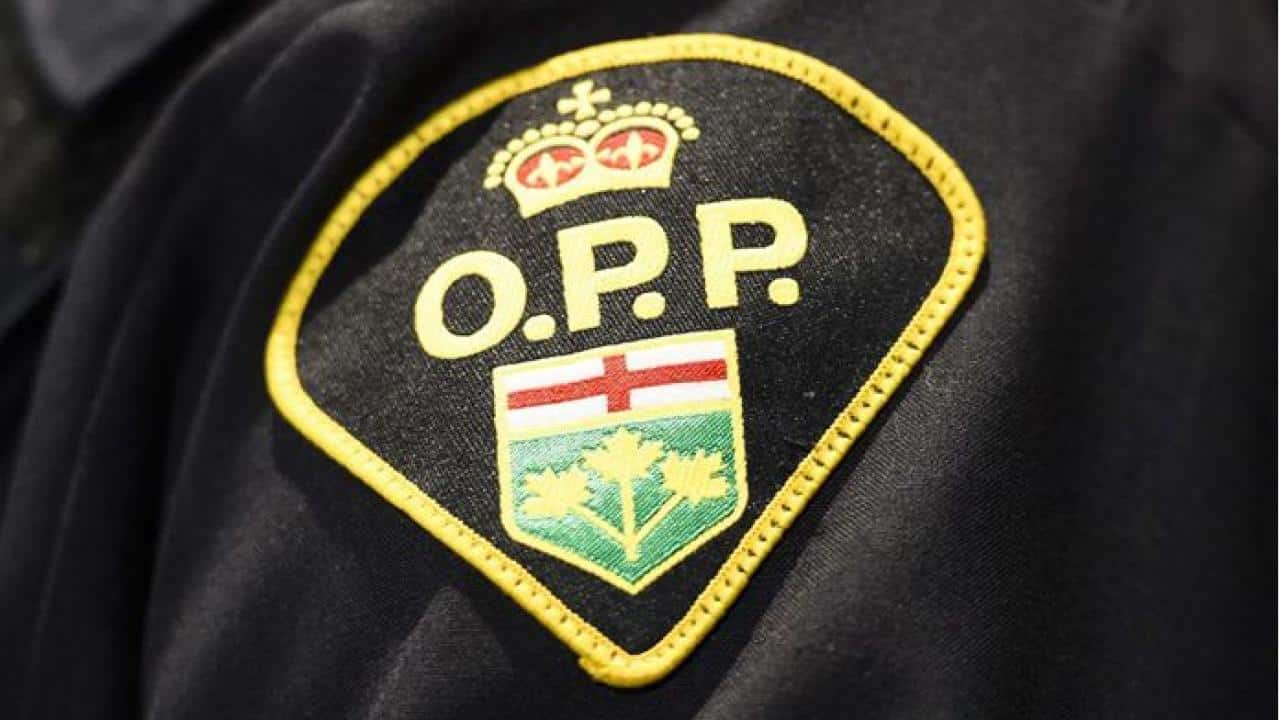 A motorist from Mississauga faces several charges following a crash near Orillia.

According to the Ontario Provincial Police (OPP), on Sunday (Jan. 15) just before 10 p.m. officers responded to reports of a single-vehicle crash on Hwy. 12 in Ramara Township.

When they arrived at the scene officers arrested the driver after observing his behaviour.

Yayanthan Pararasasingam, 41, of Mississauga now faces the following charges, among others:

According to the OPP the accused was held in custody for a bail hearing. His driver’s licence was suspended for 90 days, and the vehicle was impounded for seven days.