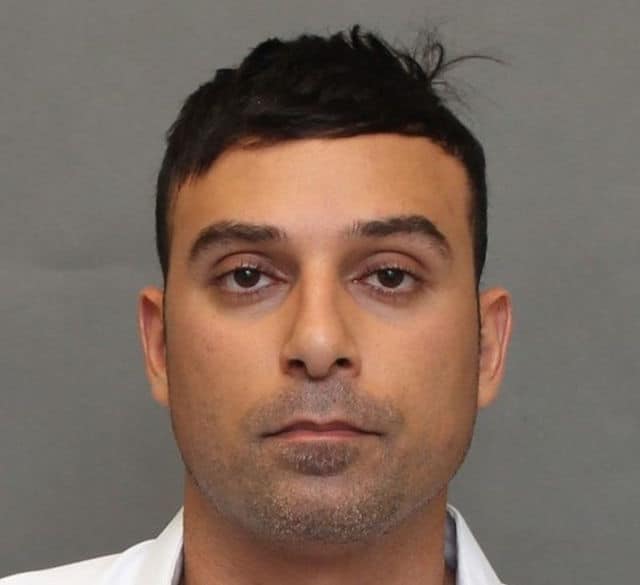 A doctor from Mississauga has been accused of sexually assaulting one of his patients, Toronto police say.

Dr. Khaled Hasan, 33, was arrested on Thursday after police were called two days prior regarding an allegation of sexual assault at MCI The Doctor’s Office in Toronto.

It is believed that the victim of the assault was a 48-year-old woman who visited the office for her treatment.

Hasan was charged with one count of sexual assault and will be appearing in court on October 19.

Police are concerned there may be other victims, and are asking anyone with information to call 416-808-5200.

(Photo from the Toronto Police Service.)