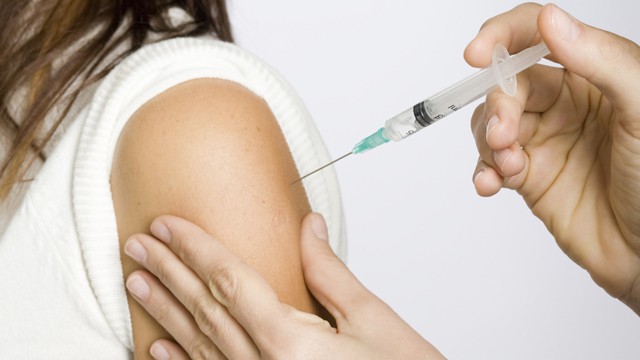 A Mississauga doctor is in hot water after an investigation from Ontario Provincial Police has him suspected of fraud.

Dr. Essam Samy Michael, 57, was charged with one count of OHIP-related fraud over $5,000, the Orangeville Banner reports.

According to police, Michael is accused of billing OHIP (Ontario Health Insurance Plan) for services that were either not provided, or billed inappropriately. The investigation is still ongoing, with police trying to determine how much money OHIP has lost as a result.

Michael is a doctor of obstetrics and gynecology, as well as the founder of the Astra Fertility Group, the article reports. The group has offices in Mississauga, Brampton, Milton, Chatham and Belleville.

Michael will be appearing in court on November 7.