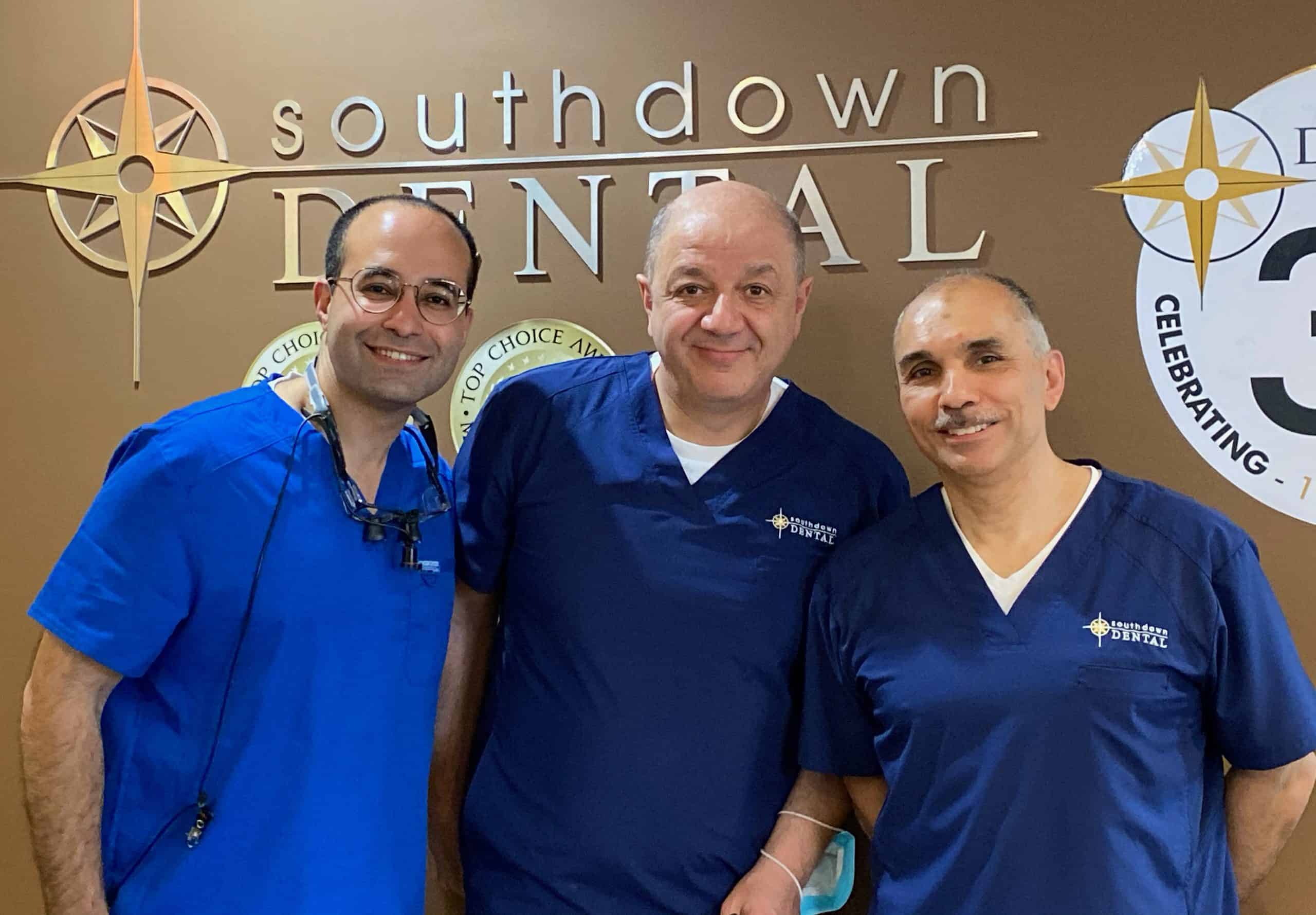 A Mississauga dental clinic has become one of the first medical offices in Canada to accept cryptocurrency.

The Clarkson-based Southdown Dental has made the move to give patients more options to pay for services by embracing the new technology that is catching on globally.

Cryptocurrency is a digital money format that can be used to pay for goods and services through secure online transactions. Its value can fluctuate based on financial speculation and is different from traditional currency because it is not issued by governments. Bitcoin is the most well-known cryptocurrency but several others also exist.

Dr. Kal Khaled of Southdown Dental says that while the step may seem futuristic, it really is just adapting to the latest trends while at the same time responding to patient needs. He said the 30-year-old clinic has always tried to stay ahead of the technology curve and the move is a natural one to take.

“Patients have been asking about it so we thought, ‘why not?’” said Dr. Khaled who runs Southdown Dental with Dr. Bob Vavaroutsos. “It wasn’t all that long ago that paying by credit card or debit was considered advanced and now it has become the most common way for people to pay for things.”

As not all dental procedures are covered by government or workplace insurance plans, he said allowing people to use methods that are most convenient for them eases the burden of making payments when traditional means are not available.

He said this includes younger people who are used to using digital technologies and those who don’t use the banking system. Cryptocurrencies also provide a certain ease of use that bypasses third parties which mean no transaction fees.

“I talked to a young man recently, who’s into crypto technology, and he has a lot of cryptocurrency, and that is where all of his investment has gone,” Dr. Khaled said. “He does not have a lot of cash available so he can benefit from a program like this: someone who is cash poor but investment rich, so to speak. It doesn’t cut him off from any services he may require.”

As a receiver of cryptocurrency, Dr. Khaled admits there is some risk involved as the value of the funds is driven by speculators which can cause volatility in the market. However, because it can be converted into cash immediately, he doesn’t see it as a problem moving forward.

To start, Southdown Dental will accept Bitcoin and Ethereum, two of the more widely used cryptocurrencies, but Dr. Khaled hasn’t ruled out expanding to others as the program grows.