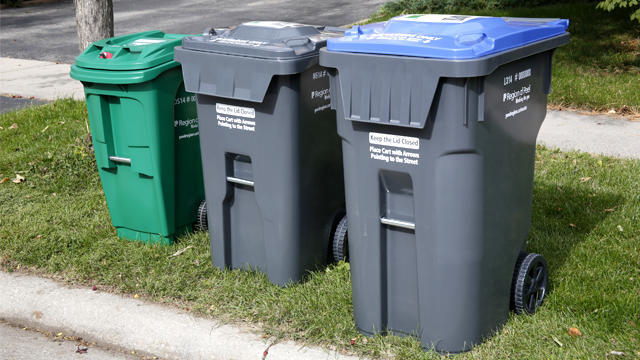 Here’s some uplifting news for those of us eager to hear about how Mississauga is promoting environmental cleanliness and awareness.

The city has issued a report calling this year’s recycling collection drive a success, with about 4,300 kilograms of collected electronic waste and clothing — stuff that would’ve otherwise ended up in a landfill.

The drive was part of the Partners in Project Green’s 2016 Recycling Collection Drive, joined by multiple cities throughout the GTA. Running from October 17 to 21, Mississauga citizens were able to drop off their electronic waste and unused clothing at 14 different facilities across the city, for no charge.

According to a (somewhat humorous) list included with the report, the city states that the 4,300 kg of collected waste is roughly equal in weight to any of the following:

Including all locations in the GTA, the total amount of collected waste in this year’s drive was 6,900 kilograms. This means Mississauga contributed to a majority (over 60 per cent) of the program’s overall collection.

“Partners in Project Green would like to congratulate the City of Mississauga and their citizens for their significant achievement and commitment to sustainability,” said Catherine Leighton, Waste Coordinator for PiPG.

Well done to everyone in Mississauga who contributed this year!