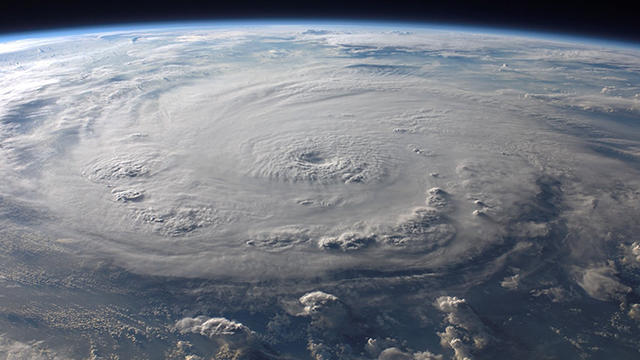 Climate change is increasingly being seen through the lens of being an ’emergency’ and Canada’s sixth largest city has joined a growing chorus calling for action.

Mississauga has joined a growing number of other cities in declaring a climate change during a recent council meeting. In a recent press release, the city also outlined commitments to taking action on climate change.

City staff were directed to develop and bring forward a climate change action plan to Council for approval by the end of 2019.

“Mississauga is working to become climate change leaders, and we’re proud to be reaffirming our commitment by joining cities across the country in declaring a climate change emergency. This city will not sit back idly as climate change affects our city, whether that’s extreme weather, flooding, impacts to air quality or plastic pollution in our waterways. In Mississauga, we regularly consider the impacts of climate change in everything we do, whether that’s policy development and strategy or exploring innovative technologies such as hydrogen buses, that support building a low carbon and resilient Mississauga,” Mayor Bonnie Crombie said.

“Our efforts will be meaningful, measurable and will result in real, tangible improvements to our environment. We are currently putting the final touches on our Climate Change Action Plan. In the meantime, we will ensure we are prepared and ready to respond to future climate events while remaining focused on our efforts to transition to a low-carbon economy by reducing our greenhouse gas emissions, curbing our use of single-plastics and implementing green technologies.”

Other Canadian cities that have declared a climate change emergency include Brampton, Burlington, Hamilton, Kingston, London, Ottawa, St. Catharines and Vancouver. In 2017, Mississauga joined the Global Covenant of Mayors’ international pact on dealing with climate change and energy.

As for what Mississauga intends to do specifically to address the climate change emergency within the municipality, the city’s parks, forest and environment director said it was about identifying certain actions to achieve greenhouse gas emission reductions by the year 2050, such as using electricity over natural gas for heat, low emission mobility options including hybrid-electric buses and electric vehicles and producing more renewable energy.

Do you agree with the city declaring a climate change emergency?