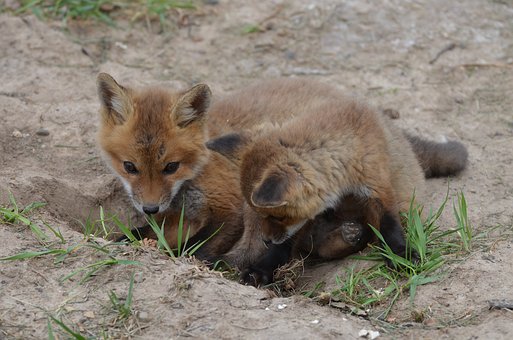 Ward 2 Councillor Karen Ras is reminding residents that snare traps used to capture wildlife are illegal and can seriously harm or kill an animal.

In a Facebook post, Ras said over the past two weeks, a fox and a coyote were trapped with illegal snare traps in the Sheridan Homelands (Fifth Line and Leanne Blvd.) and Lorne Park (Mississauga Rd. and Indian Rd.) areas.

“Unfortunately, the fox passed away from his injuries,” Ras wrote.

According to Ras, Animal Services officers were called to help a coyote with what looked to be a zip tie around its mouth. Upon arrival, the officers determined that the zip tie was actually a snare trap. Ras said the coyote, which was seriously injured, was transported to a wildlife rehabilitation centre.

“Snare traps and other body-gripping traps can cause serious injury to people, pets, and wildlife,” Ras wrote, advising residents to report any snare trap sightings to Mississauga Animal Services and Peel Regional Police.

In her post, Ras reminds residents that the use of snares or adhesives is illegal without a provincial licence. She also points out that it’s illegal to use poison if it’s placed in a location where wildlife or pets can access it.

Implementing live traps on public property is also illegal and animals cannot be relocated more than 1 km away from where they are found.

“You can be charged with a criminal offence if you cause any suffering to any wildlife,” Ras wrote.

Over the past few years, some residents in Mississauga and other GTA municipalities have called upon city officials to manage fox and coyote populations, arguing that the animals are getting bolder and endangering children and pets.

Although coyote attacks on pets (especially small and unsupervised ones) are common, Animal Services says that coyotes are an important part of the urban ecosystem and that they are generally shy and afraid of humans.

“Coyotes, like any urban wildlife in Mississauga, are common in communities. Animal Services would like to remind residents that coyotes are an important part of our ecosystem, are normally shy and will avoid human contact,” the city’s website reads.

Residents are advised to avoiding feeding coyotes (as this can make them more likely to approach properties and people), to keep their pets on a short leash while out walking and to make themselves appear big (such as by throwing their hands in the air and yelling) should they encounter a coyote outdoors. Anyone who sees a coyote should make themselves appear larger and back away while facing the animal, as running from it might compel it to chase you.

Foxes, which are much smaller than coyotes, are generally not a threat to humans but can hunt and kill small pets. Mississauga Animal Services recommends closing off the bottom of your deck or shed to prevent foxes from moving onto your property. Should you encounter a fox den in a wooded area, leave it alone and avoid it going forward.