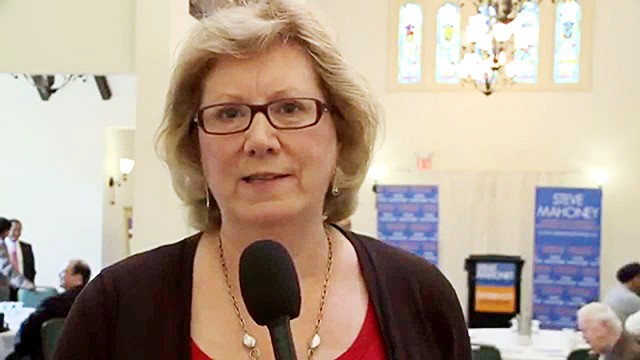 A Mississauga councillor is calling for a change in lyrics to the Canadian national anthem to reflect that most of us are living on taken land.

Mississauga Ward 9 councillor Pat Saito says she takes exception to the part of O Canada that refers to “our home and native land” because, she says, it is not our land.

“What we should be saying in our national anthem is “our home on native land” because that is what it is,” Saito told City council today (June 30).

Saito went on to say that because our homes are on traditional native land, changing the lyrics would be a sign of respect and recognition of Indigenous people.

While saying that she considers herself a proud Canadian, Saito went on to say the recent discovery of the bodies of children at the sites of residential schools reveals that Canada does not have a proud past and that we must acknowledge and reflect on that.

“Too often we forget this is not our native land,” she said adding that the change is necessary in our anthem to reflect that reality.

Saito said she believes the words to O Canada are not static and points to other changes that have been made over the years to meet evolving attitudes.