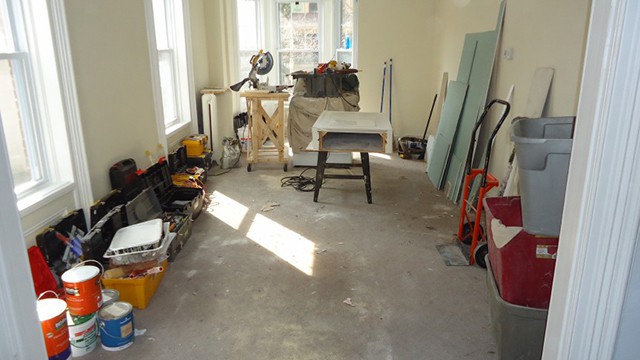 A Mississauga contractor who has been convicted of unfair business practices in relation to ignored or unfinished renovations has been ordered to pay restitution to victims.

Jeffrey Cabral Da Silva recently pleaded guilty to (and was subsequently convicted of) one count of engaging in unfair practice contrary to the province’s Consumer Protection act. Da Silva has been placed on probation for two years and is also facing a fine of $1,000 (which he has a year to pay).

A judge also ordered Da Silva to pay approximately $6,000 in restitution to the victims affected by his practices. He’s also been precluded from taking more than 20 per cent of the value of a contract as a deposit.

According to the Ontario government, Da Silva, operating under the business name Reno-Pros Interior and Exterior Design, collected over $8,300 in deposits from consumers for his services as a contractor. The projects were either never started, or had minimal work completed before he failed to return and ceased communication with the clients.

With summer fast approaching, the province is warning residents to be vigilant and visit The Ministry of Government and Consumer Services Ministry’s Consumer’s Beware List before entering a contract with any company, and to visit Consumer Protection Ontario for tips on how to safely enter a contract.

As for how to protect yourself when hiring a contractor, the province advises residents to check references (at least three), set out clear expectations from the outlet, present a clear budget, obtain written estimates from at least three different contractors, never accept an estimate over the phone or before a contractor has viewed the property in person and avoid deals that sound too good to be true (because they probably are).