Mississauga considers a plan to build a major soccer stadium

Mississauga is coming up with a plan to potentially build a major soccer stadium in the city's northwest corner.

Mississauga is once again considering plans to build a major soccer stadium in the city that could host large national tournaments and would be a potential sports tourism gold mine.

City of Mississauga staff, which was to further study the idea back in February 2020 before the COVID-19 pandemic hit, is now revisiting the matter after discussion this week with several councillors who are strongly in favour of bringing such a sports venue to town.

Beyond the tourism and financial benefits, they say, Mississauga’s soccer community badly needs a landmark facility.

If plans move forward, the stadium would be built on City-owned land off of Ninth Line in the northwest corner of Mississauga.

Ward 5 Councillor Carolyn Parrish said Wednesday that not only would a major soccer stadium do wonders for the city, where the sport is extremely popular, but it would be a shame if efforts on that front were delayed just as Brampton seems to be moving forward with plans to build a major sports facility of its own.

Parrish pointed out that as Mississauga councillors met yesterday, their Brampton colleagues were gathering at the same time to debate the notion of a $35.5-million cricket facility–$30 million of which, Parrish noted, would be paid for by provincial grants. 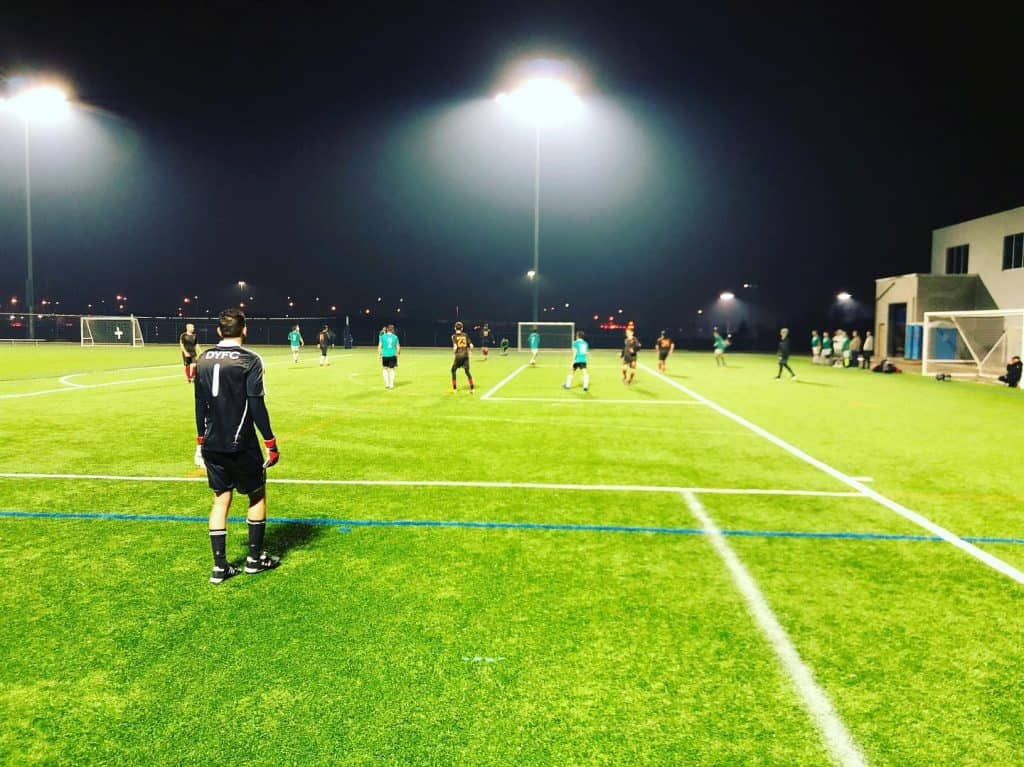 “If those guys can get a cricket stadium, I’m sure we can get a soccer stadium. And we can be the twin cities; all the cricket can go on up there and all the soccer can go on down here,” said Parrish, adding Mississauga might be eligible for similar Ontario sports and tourism grants being made available in the next year or so.

“We’re going to look really bad if they put that stadium in and we don’t. So, a little competition here with the Brampton crew. But I really hope we can bring that report back and have a good, solid look at it.”

Ward 9 Councillor Pat Saito, who along with Ward 4’s John Kovac introduced a motion at Council in April 2018 to study the feasibility of building a major soccer stadium in the city, agreed with Parrish that they need to move quickly.

She said existing Mississauga soccer facilities are great for local and smaller tournaments, “but not for the big (provincial and national) ones that we need to attract from a tourism perspective.”

And while the City owns the Ninth Line lands, a portion of which lie in Saito’s ward, the cost of a stadium itself would be “quite high,” she noted.

So, Mississauga must move now if it is to receive any provincial grants.

“This is the time we need to really move on this and at least have a plan so we can apply for some of that funding,” said Saito.

“I continue to hear again from the larger soccer organizations (in Mississauga) of what their needs are, and today we are not able to meet those needs for significant games. It’s all going to Vaughan. That’s the problem. Vaughan has the most amazing fields and we are losing out on huge sports tourism opportunities, particularly to Vaughan, and other municipalities.”

Parrish said a major soccer stadium would be a boon for Mississauga, and urged staff to complete a full financial review.

“This is a healthy, fantastic sport. Kids just need a soccer ball and some shoes,” she said.