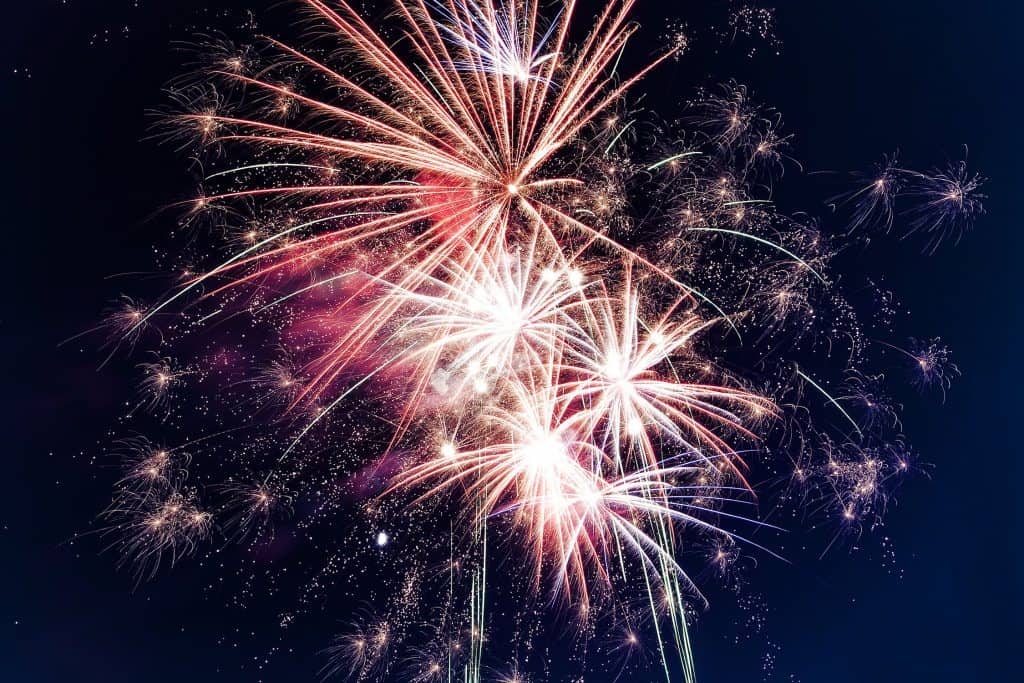 Mississauga officials don’t yet know exactly what New Year’s Eve festivities at Celebration Square will look like, but there’s a good chance the party will include traditional fireworks.

While City Council won’t be presented with proposed plans until it meets next Wednesday, staff said at today’s meeting of General Committee that they are looking to include fireworks as part of the New Year’s Eve lineup as Mississauga welcomes 2022.

“Like the (cancelled) Santa Claus Parade, to arrange a concert and some of these other traditional events takes a long time, but we will be doing some activations on the square and with the provision for fireworks being allowed,” said Jodi Robillos, the City’s community services commissioner.

More details on other holiday season events, including Light Up the Square/Christmas tree lighting, will also be discussed next week at Council.

As for the New Year’s Eve celebration, residents planning to attend can expect a number of COVID-19 restrictions to be in place.

Mayor Bonnie Crombie said last week she isn’t sure “we’re quite ready to host thousands of people in the (Celebration) Square for New Year’s Eve, (but) we are working on some fun and safe festivities for the days leading up to New Year’s Eve.”

In past years, the event has been the city’s biggest New Year’s Eve party. In 2019, Juno Award-winning hip hop artist Jazz Cartier headlined the event.

Ice skating, food trucks and fireworks have also been regular attractions at past events.

Though the announcement is widely considered good news, the short notice has left Mississauga and other municipalities scrambling to see what they can organize in such a short period of time.