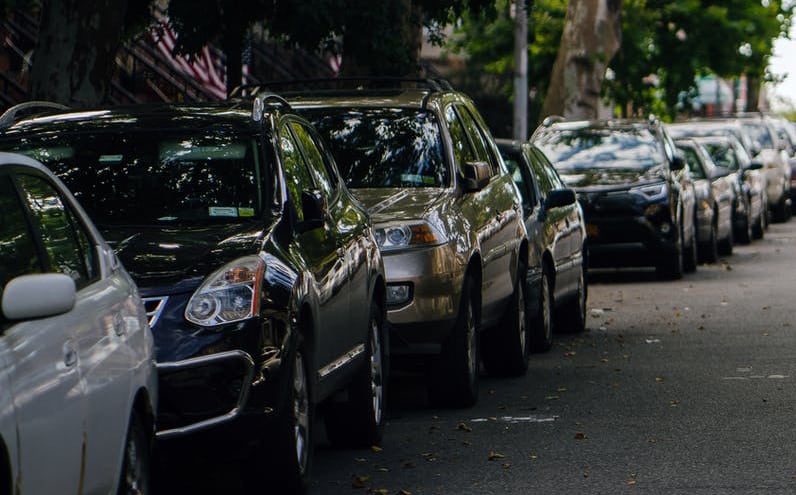 Holiday shoppers in Port Credit and Clarkson will get to park for free if a proposal being considered by the City of Mississauga gets the go-ahead.

Port Credit and Clarkson BIAs have asked the City to waive all on-street parking charges from Nov. 25 through Jan. 14, 2022 in an effort to give them a better chance of competing with shopping malls across the city where customer parking is free.

“The Christmas shopping season is important to the success of the Port Credit and Clarkson Business Improvement Areas, especially this year,” reads a report from Mississauga’s commissioner of transportation and works Geoff Wright that will go before members of General Committee on Wednesday. “The retail members of these BIAs must compete with shopping malls and plazas that do not charge for parking.” 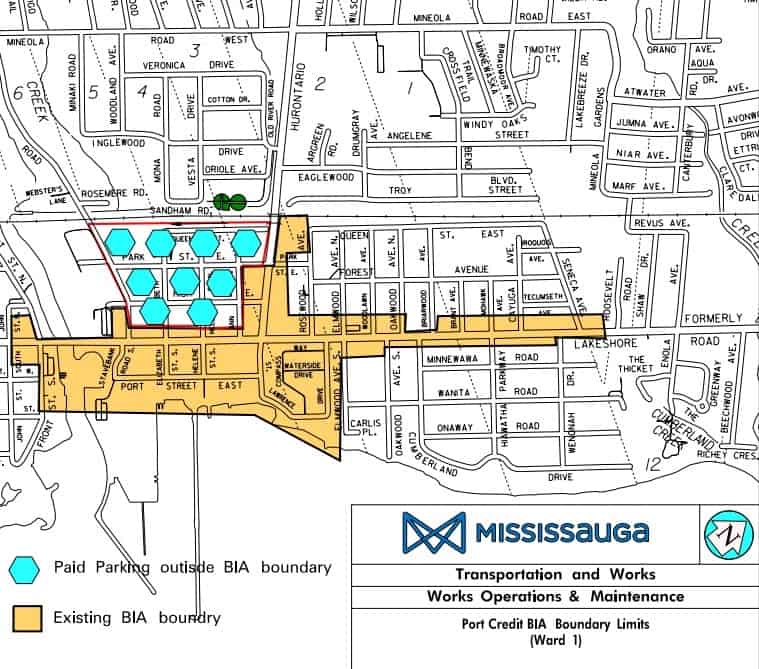 The report notes that both BIAs’ board of directors feel the plan would be well-received by the community and “will assist their member businesses during the holiday season.”

If the park-and-don’t-pay plan is approved, staff estimates a loss of revenue totalling $35,000 if all parking charges are waived, both inside the BIAs’ borders and outside the Port Credit BIA’s border, as requested.

The loss would be about $28,000, the report states, if only parking meters within the BIA boundaries are “bagged” for seven or so weeks from late November to mid-January.

Staff noted that approval of the plan would also impact the ability to stimulate on-street parking turnover as employees and long-term parking customers could remain in the spot beyond what would normally be a three-hour limit.

Those people would normally park in off-street parking lots farther away.