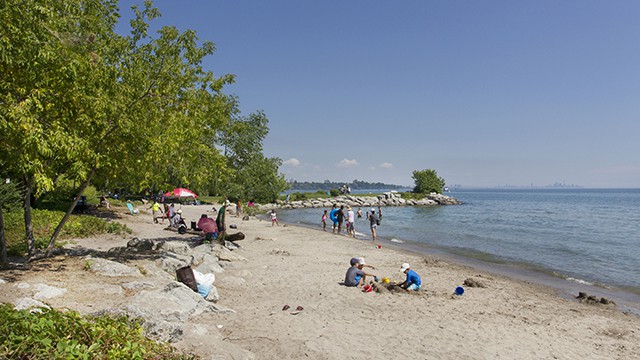 The City of Mississauga is considering increasing the fines handed out to drivers who illegally park their vehicles in the city’s waterfront areas.

According to a recent report, city staff have proposed amending Mississauga’s administrative penalty and traffic bylaws to impose fines of up to $100 for parking, standing and stopping infractions in a newly designated “Lakefront Increased Penalty Zone.”

The change, if approved, will not apply to overnight parking infractions.

As of now, those who park their vehicles illegally can face fines between $30 and $55.

Should fines be increased, they will be issued to offenders on local roadways and in city parks and municipal parking lots south of Lakeshore Road from the east city limits to Meadow Wood Road. They will be issued between May 1 and September 30–the period where more and more people visit the city’s waterfront.

According to the report, city staff were asked to consider increased penalties in a bid to fight overcrowded parking at lakefront parks and spillover parking in adjacent neighbourhoods.

“During the spring, summer and early fall months, a number of visitors are drawn to the City’s Lakefront to make use of the parks, trails and amenities, resulting in capacity issues with existing parking availability in the parks,” the report reads.

“The Covid-19 pandemic beginning in March 2020, resulted in increased utilization of parks and natural areas as many other indoor recreational opportunities were limited. The parking pressures in the waterfront parks significantly increased. Consequently, there was, and continue to be overflow parking in adjacent residential neighbourhoods that result in traffic congestion and an increase in illegal parking.”

Should council approve the proposed increase in fines, enforcement operations will be initiated with dedicated officers assigned to the Lakefront “penalty zone.”

The report says that vehicles could be towed for a first offence, especially if the vehicles pose a safety hazard, are parked in a prohibited area or violate the five-hour on-street parking time limit

The report says sign installations, as well as signs and advertising associated with the communications plan, are estimated to cost $8,000.