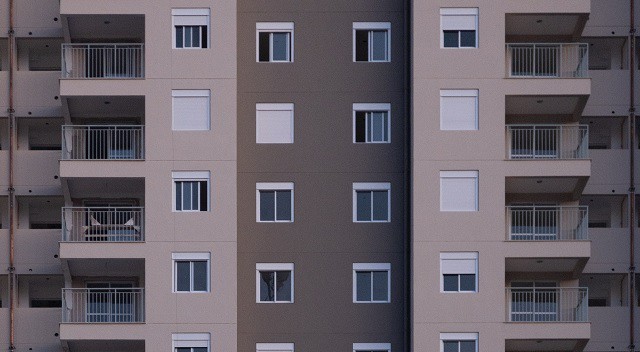 Renters in Mississauga have a chance to once again weigh in on whether the city needs to create a ‘rent safe’ program, where apartment buildings will be regularly inspected.

On Tuesday, City Services announced it has opened public engagement, including an online survey, about the need for an Apartment Building Standards and Maintenance Program. The survey will be open until July 31.

Late that year, Nabeela Ifran, a spokesperson for the Peel Acorn anti-poverty group, said that tenants often opted against complaining about maintenance or disrepair “due to fear of landlord retaliation, or the (city) not picking up their calls.”

In neighbouring Toronto, the RentSafeTO program is mandatory for landlords of any rental apartment building with three or more storeys and 10 or more units. They pay an inspection fee (in 2020, it was $11.24 per unit)  which helps cover the cost of building evaluations that are initiated by the city.

Sam Rogers, Mississauga’s director of enforcement, said in November 2019 that RentSafeTO was a “key reference” for any similar program that the city might adopt.

At a May 6 press conference, Rogers said that while COVID delayed the city’s plans to study the possibility of a made-in-Mississauga apartment inspection program, the city is now prepared to start moving forward on the possible program.

“We were directed by council back in late 2019, early 2020 to review and report back on the feasibility of a minimum standards and maintenance program [for apartment buildings],” Rogers told reporters.

“That work has been delayed because of COVID and our capacity resources and pressures to enforce everything involved with the pandemic,” he said, adding that the city plans to launch discussions with groups such as Acorn over the course of the public consultation process.

Findings from the survey will be presented to city council in the fall.

The survey is available at yoursay.mississauga.ca/apartment-standards-and-maintenance.