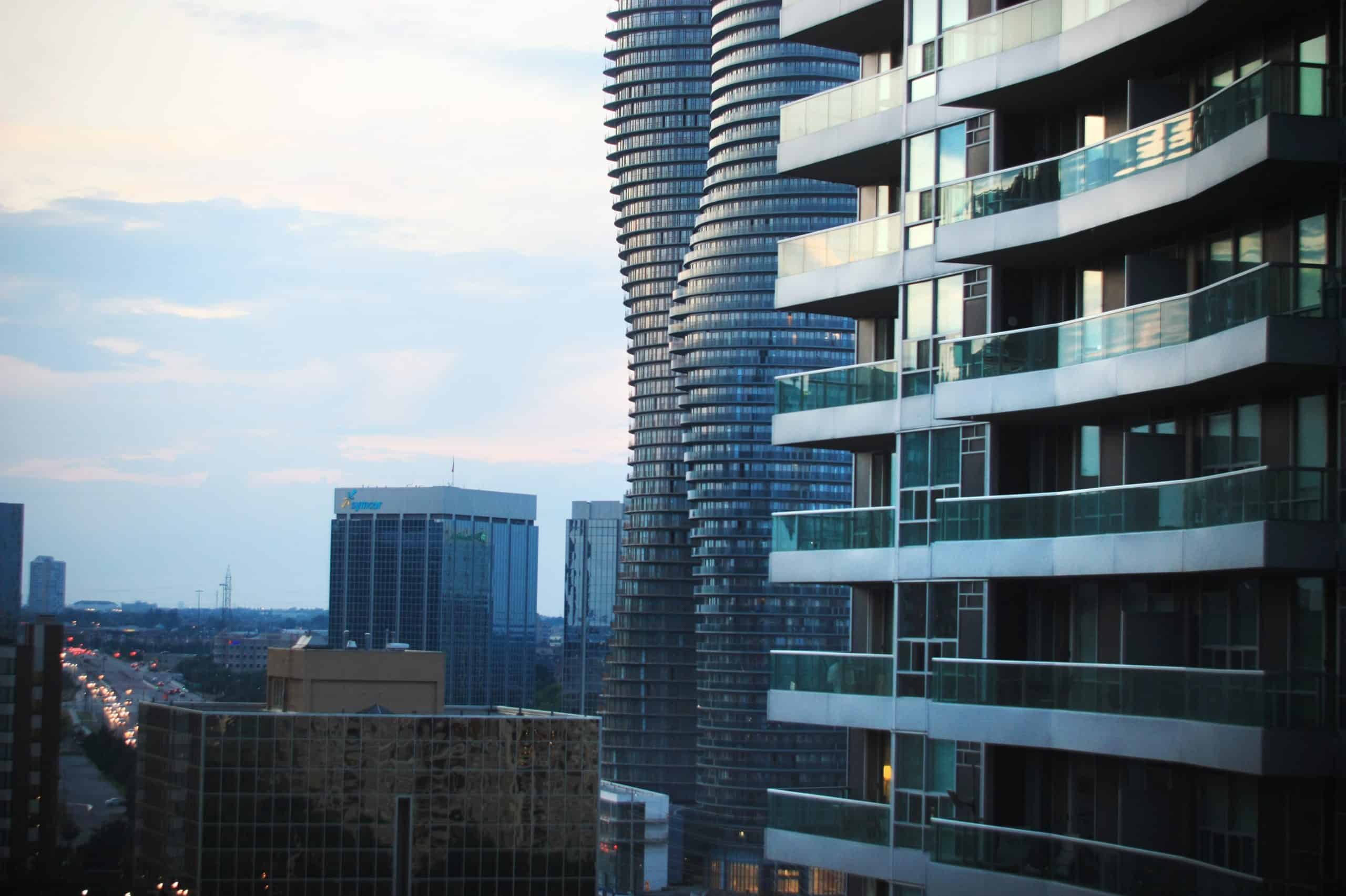 A huge jump in Mississauga condo prices might have some people wondering what is going on in local real estate.

Compared to single-family homes and townhomes, condos saw the biggest price increase according to the latest report from the Mississauga Real Estate Board.

Changes to the condo market have been brewing for a while now. When the pandemic hit, there was a move out of the GTA to cheaper houses in rural areas. But condo prices were notably increasing a year ago when the average condo apartment price in Mississauga hit $584,595.

Meanwhile, house prices continue to increase to million dollar heights in Mississauga putting homeownership out of reach for many people.

Condos are traditionally the most affordable part of the market – a good way for first time buyers to get into the real estate market. That demand could be behind the sharp price increase.

“They are still and will always be the first step into the homeownership market for the average Canadian,” Goulart says.

A look at some condos for sale in Mississauga currently, however, might send first time buyers back to renting. A one-bedroom, 1,152 square-foot condo in Port Credit, at 1 Hurontario Street is listed for $929,900. While a more modest two-bedroom near Square One is up for just under $800,000. 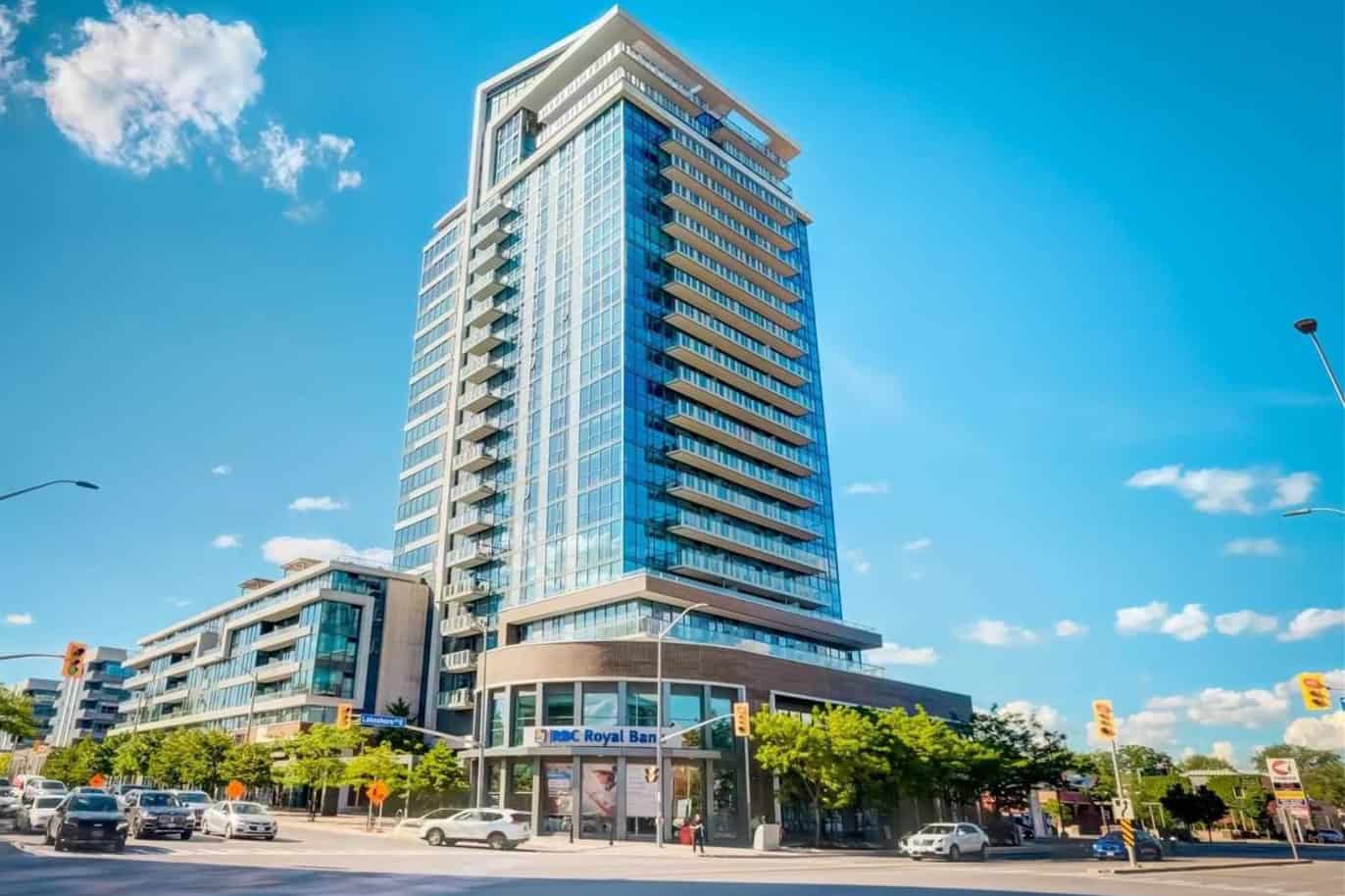 There are several reasons why condos are more costly these days.

“That has been a big factor in the prices of homes, condos, everything in Mississauga.”

In addition, the cost of building materials, including concrete, has also increased.

“Everything that goes into building a condo development, everything has gone up dramatically.”

These costs are limiting the supply of condos.

But there also have been delays in getting condo project approvals from government, slowing the process of getting the condo units on the market.

“So projects are sitting there taking longer than need to be,” he says. “You’ve been seeing the projects are taking two to five years or longer to get to fruition.”

Work on a master plan for Lakeview Village, for example, started back in 2013, and the first units won’t likely be ready until 2023 at the earliest.

Hopefully, things will turn around soon for buyers. With new lakeside housing developments in Lakeview and Port Credit, more options should be coming soon for Mississauga.

“Mississauga is obviously more affordable than the Toronto core,” says Goulart. “So it’s going to be always enticing, and especially with the two developments now down by the water.”