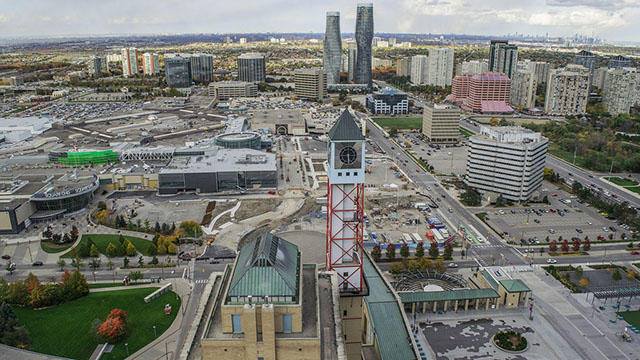 Peel Public Health says it will be conducting widespread testing of all residents at a central Mississauga condominium where new cases of a COVID-19 variant have been reported.

To date, public health has confirmed there are five cases at the condo of the B.1.351 variant, which was first identified in South Africa.

“We are taking this urgent step now while community spread of this variant is still low,” public health says.

Alternatively, residents in the building can opt to attend a testing centre in the community.

“As we begin to see variants of concern spread within the community, we are at a critical point in the pandemic response as these variants have the ability erase the progress we have made as a community,” said Dr. Loh, Medical Officer of Health for Peel Region.

“It is imperative that residents continue to follow the guidelines of Public Health and limit interactions with others so that we can stop spread.”

When Insauga reached out for more info, including the name and location of the condo building where the cases were reported, public health said it would not be able to release those details due to it being an active investigation.

“If the condo board issues a statement, we will be able to confirm,” said Ashleigh Hawkins, spokesperson for Peel Public Health.

UPDATE: CityTowers Property Management, which manages multiple properties in Mississauga, says it was contacted by Peel on February 13 concerning the spread of the variant.

“Since then, the management team has been pleased to assist Peel Public Health with their investigation,” CityTowers said in a statement.