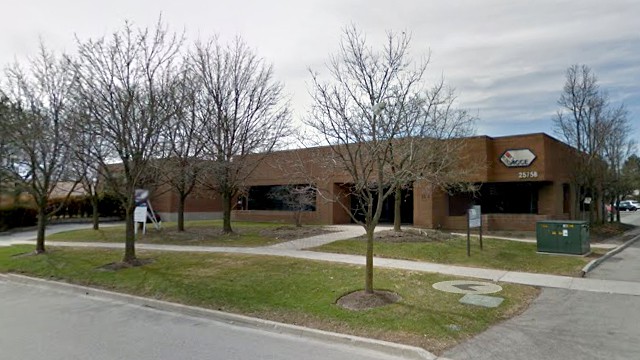 Imagine losing one of your most vital senses, and then being punished for it in an attempt to make you quit your job.

This was the nightmarish reality of Vicky Strudwick, the deaf woman who is now being paid compensation for the abuse she endured working at Applied Consumer and Clinical Evaluations (ACCE).

The polling and research firm has been ordered by Ontario’s top court to pay Strudwick $266,000 for the abuse she was faced with less than a year after becoming deaf, according to the Hamilton Spectator.

She was humiliated and belittled by her fellow coworkers, and intentionally had her disability ignored; her coworkers were advised to telephone her with information she needed, so that when she didn’t hear the phone ring her superiors could scold her for it.

Two key participants in the abuse were her immediate supervisor, Liz Camerilli, and ACCE general manager Andrew Hoffman, who had called Strudwick a “goddamned fool” before eventually firing her in May 2011. Hoffman had also denied Strudwick any accommodations for her disability, saying they were unnecessary.

According to the article, Strudwick’s deafness was sudden and believed by doctors to be caused by a virus. At the time she was fired, she had been working at the company for 15 years and was making $12.85 an hour in her latest position.

Strudwick told the Toronto Star she has mixed feelings about the court’s ruling. “It doesn’t put this to rest. I have to continue to live through this ordeal,” she said. “It was a nightmare, that part of my life, to wake up and dread going to work. But it’s a job, so you put up with it.”

“This is a warning signal for any employer contemplating disregard of employees’ human rights and it will cost them dearly if they do so,” he told The Star. “This is a woman who came in on weekends, came in early, stayed late — her work was her life. And then she’s fired when she became disabled.”

Hoffman’s position with ACCE has since been terminated and the company has taken steps to prevent something like this from happening again. 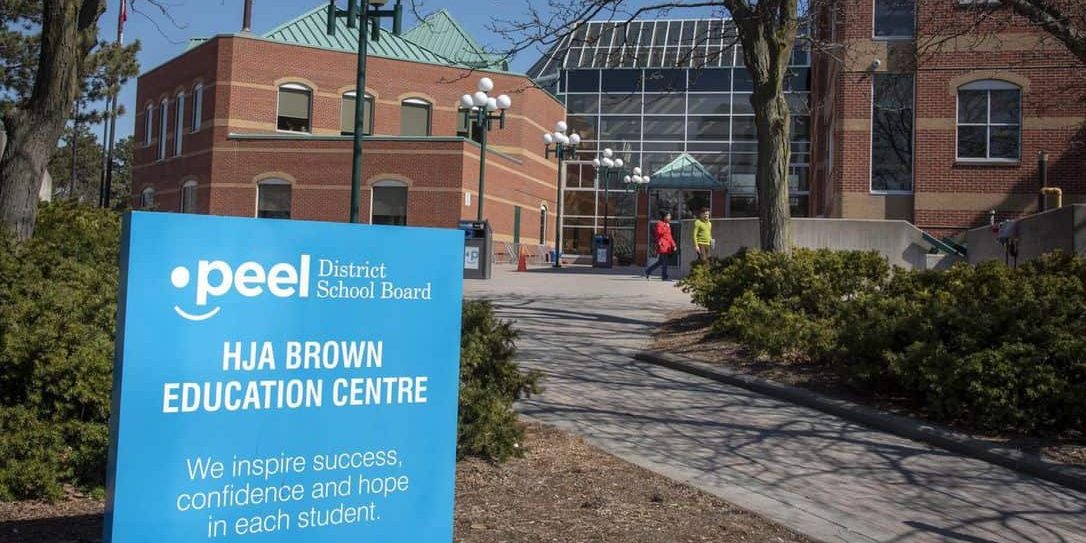