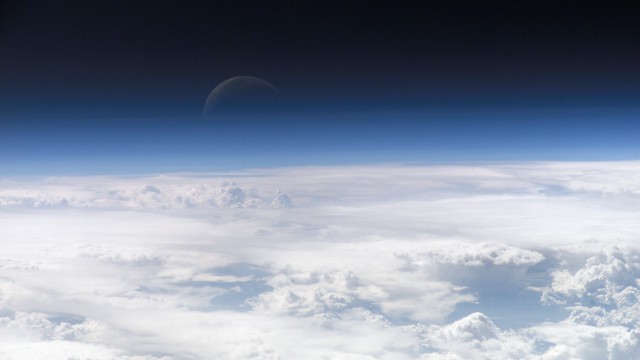 A Mississauga-based chemical production company has been hit with quite a large fine for distributing chemicals that have a negative environmental impact.

On Monday, December 5, CRC Canada Co. pleaded guilty to importing and selling aerosol products that were found to contain a prohibited ozone-depleting substance.

CRC Canada Co. was first accused earlier in the year, when information uncovered by Environment and Climate Change Canada’s (ECCC) Enforcement Branch led officers to investigate the company’s imports and sales. Charges were laid in February 2016.

The Ontario Court of Justice has ordered the company to pay a fine of $225,000. In addition, CRC Canada Co. agreed to pay all costs for the removal and destruction of the products seized by ECCC officers during the investigation.

The money will go towards the country’s Environmental Damages Fund.