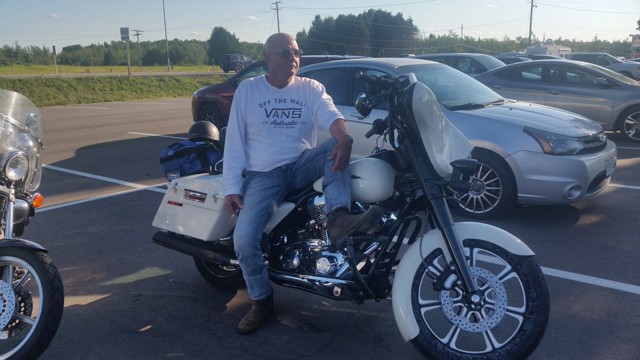 The Star reports that Bullard is facing criminal harassment, obstruction of justice and breaching conditions to stay away from the victim charges–the first set of which cost Bullard his job at Bell Media.

Bullard told The Star that the charges stem from “a bad breakup.”

According to the article, the charges relate to allegations of “hundreds of text messages and calls of a harassing nature and visiting her home in violation of a court order.”

Bullard told the news outlet that “maybe I called her three or four times.”

Bullard and Mulligan ended their seven-month relationship in June of this year. After the breakup, Bullard allegedly called and texted Mulligan constantly, prompting her to file complaints with Toronto police.

According to The Star, Bullard denies the charges.

He is scheduled to appear in court on Wednesday.