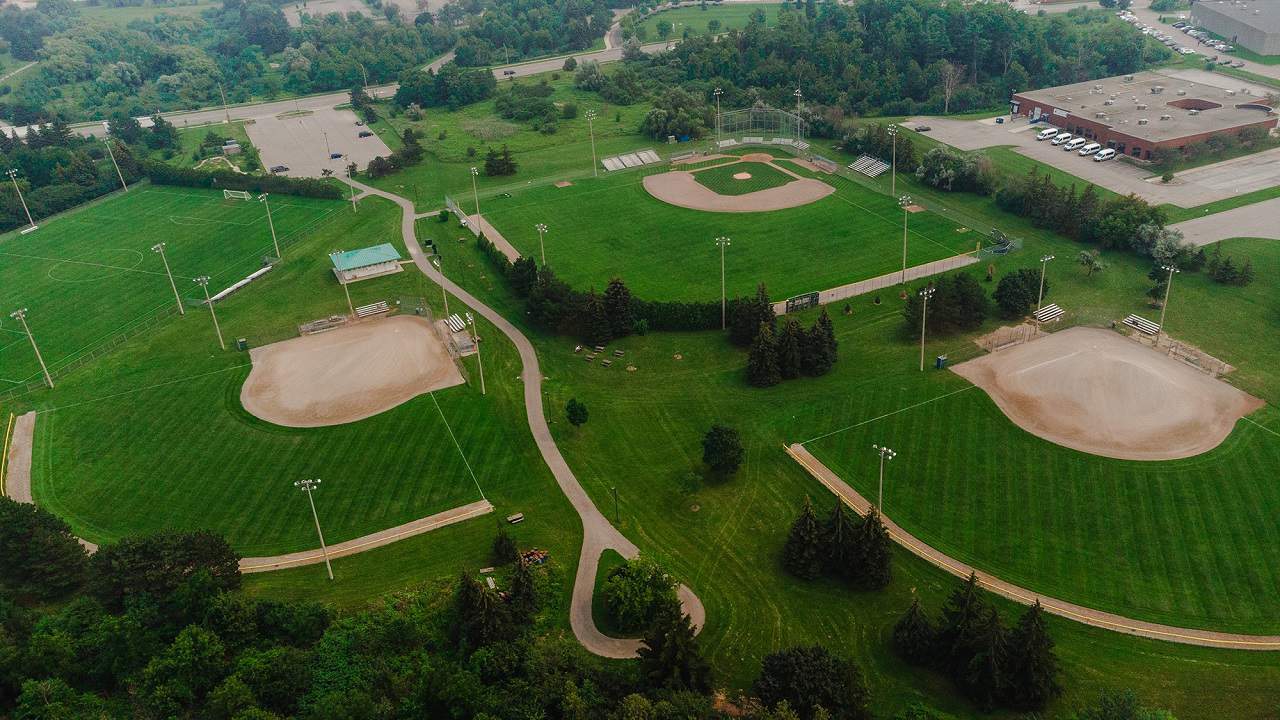 The City of Mississauga is closing its major grass sports fields until the heavy rainfall passes.

Mississauga has temporarily closed all major grass sports fields across the city due to the unusually heavy rainfall, which is expected to continue into Thursday.

With Mississauga, and most other parts of southern Ontario, under a heavy rainfall warning issued early this morning, City of Mississauga officials decided to close the soaked fields to public use, and cancel permits.

They say field conditions will be re-examined tomorrow, when the massive rain-making system is expected to move out of the region.

TEMPORARY FACILITY CLOSURE: All major grass fields closed today due to weather, and permits will be cancelled. Conditions will be re-examined tomorrow. Primary permit users can call 905-615-4100 for more info. Please continue to follow for updates. pic.twitter.com/mg45LAyGDf

Mississauga has already received a significant amount of rain since late yesterday, and another 25-35 mm is likely on the way between 11 a.m. today and late Thursday, according to The Weather Network.

In total, Mississauga could receive as much as 60-75 mm of the wet stuff over the course of the slow-moving system, which arrived Tuesday afternoon.

Isolated thunderstorms might also be part of the mix today.