They may be few and far between, but during a local debate with election candidates running in Mississauga, there were some fireworks heading into the October 21 federal election.

Liberal Peter Fonseca and Conservative Wladyslaw Lizon, both running in Mississauga East Cooksville, and Green candidate Christina Porter, who is running in the neighbouring riding of Mississauga Malton, were on hand for a Mississauga wide debate held on the Sauga 960 AM radio station. 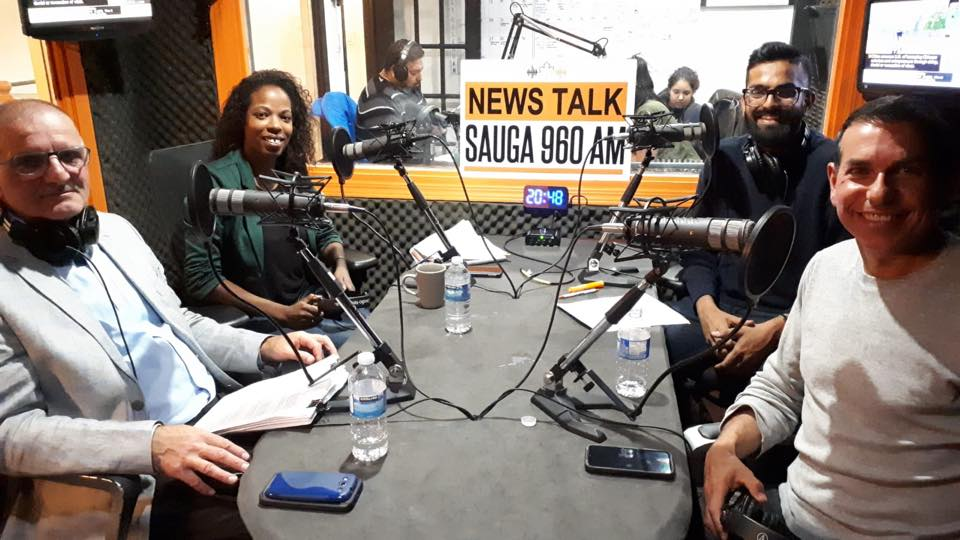 The NDP were also invited but were unable to send a representative due to scheduling conflicts.

Although this was touted as a city-wide Mississauga debate, the fact that Lizon and Fonseca are actually running against each other in Mississauga East Cooksville made it a more interesting dynamic event. The 2019 election would be the third time these particular gentlemen have vied for the same constituency.

Lizon defeated Fonseca, a former Ontario cabinet minister, by 676 votes in 2011, then Fonseca came back in 2015 and defeated Lizon by around 9,000 votes in the redrawn Cooksville riding during the Justin Trudeau wave. This election would technically be their 'rubber match' that breaks the tie. 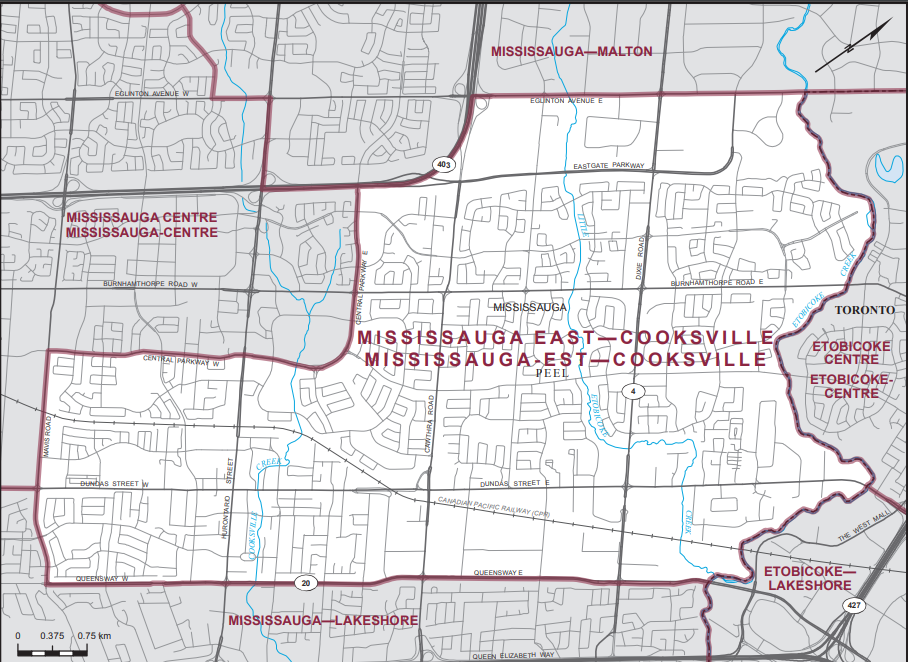 The Conservative candidate, a former president of the Canadian Polish Congress, did not hesitate to bring up Fonseca's past role at Queen's Park even though it's been at least a decade since Fonseca sat around a cabinet table.

"YOU were in (former premier Dalton) McGuinty's cabinet which led to Ontario's economic problems!," Lizon said while jabbing a finger at Fonseca after the Liberal said under the Harper government, which Lizon sat for as an MP, added to the national debt. It just goes to show that no matter how long ago you were in office, a politician's record is fair game as long as that candidate can draw breath.

While Lizon definitely showed some passion, he lacked much in detail either because he didn't have any or he wasn't able to use his allotted time to get his point across. Green Party nominee Porter, a business analyst for a software company, was able to show a more emotional connection to her party's climate change and affordability policies as well as give an account of what it was like dealing with a Liberal MP.

"We in the Greens do not whip votes, unlike the Liberals and Conservatives. When I went to visit (Mississauga Erin Mills) Liberal MP Iqra Khalid's office after her government abandoned electoral reform. Khalid said to me that since the Liberal government was no longer pursuing with that issue, there was nothing she could do," Porter recalled.

The two issues that were asked of the candidates where their answers stood out were on climate change and the controversy surrounding Quebec's Bill 21, which bans people working for the government or law enforcement from displaying religious symbols, such as a hijab or a turban.

Climate change was framed more around how it would affect a regular person, such as problems with heat and respiratory disease. Out of all three, Porter had a more forceful answer on climate change, bringing up the Greens' idea of having a 'war cabinet' of all parties to deal with the issue, cancelling the Transmountain pipeline and oil subsidies.

Fonseca had a more polished political response, referencing local problems from climate change such as the flooding of Cooksville and Etobicoke creeks and talked about doing things globally and locally, such as the planting of 2 billion trees and putting a price on pollution (aka the carbon tax).

Lizon talked more about a 'global solution' and believed 'we would be insincere to say that our own measures would work on their own,' adding something about 'might as well move back into caves' with the 'radical' policies being proposed by the other parties. But Lizon did not manage to specify anything about the Conservatives' climate change policies other than talk up 'using technology and innovation'.

It is ironic for the Tories to speak about finding a global solution by getting countries like China and the United States to lower emissions when during the Harper government they talked about having a 'made in Canada' solution to climate change.

As for the subject of Bill 21, the candidates were asked what their definition of secularism was and Porter was more forceful in saying the bill was un-Canadian as it attacked religious minorities. Fonseca said how diversity is Canada's strength and that one's religion should not be a barrier to public service, while Lizon (a Catholic) said he didn't himself wear any religious symbols "it doesn't bother me if others do," but said we should wait for the courts to decide on this issue.

There was further analysis in a post-debate panel over the candidates’ debate, and panelists agreed that Lizon and Fonseca, not to mention many other local candidates running for MP in Peel Region, have not spoken out more forcefully on Quebec's discriminatory legislation.

With only a week or so to go until election day, do you think there were enough public forums or opportunities for candidates from Mississauga to debate each other on the issues?