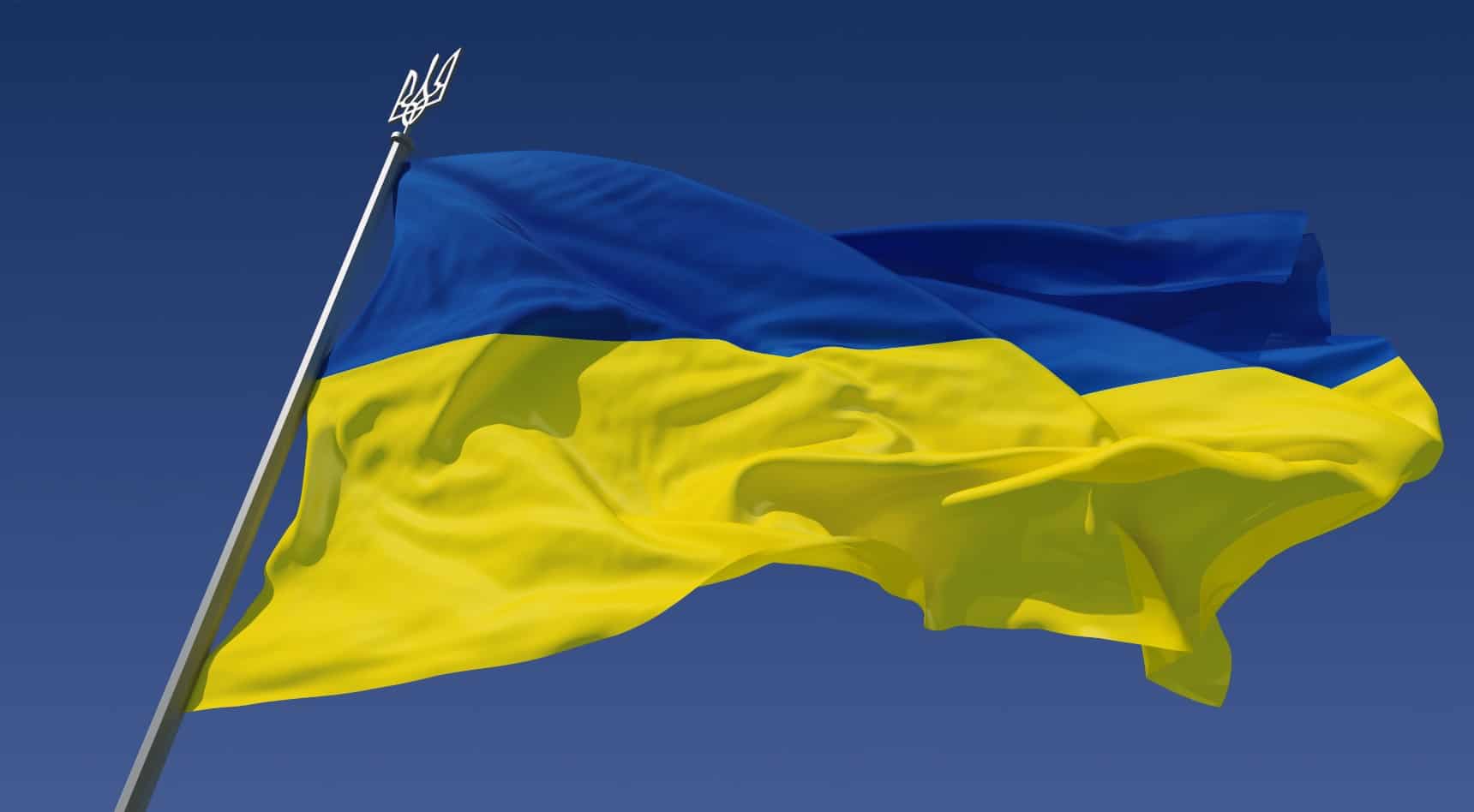 Mayor from across the GTA and Hamilton want more financial support from senior levels of government to assist with Ukrainian refugees.

THIS STORY HAS BEEN UPDATED FROM AN EARLIER VERSION

Mayors Bonnie Crombie of Mississauga, Marianne Meed Ward of Burlington and Patrick Brown from Brampton are backing a call for more federal and provincial funds to help resettle refugees from Ukraine.

In a statement released yesterday, the mayors joined their counterparts within the Greater Toronto and Hamilton Area and Regions, in asking senior levels of government to fulfill earlier commitments to help with the costs of resettlement of those fleeing the war-torn nation.

The statement points out that almost 2,000 people from Ukraine have had to access emergency shelter and other services for food and clothing since arriving in Canada and that additional money is needed to meet the continuing demand.

“The mayors and chairs continue to support the Canadian government’s strong condemnation of Russian aggression as well as actions taken to welcome Ukrainian refugees fleeing a terrible, unjustified war with Russia,” the municipal leaders said.

While the federal government has been expediting visa applications, providing up to two weeks of hotel accommodation and other temporary financial support, the mayors say that it is enough to support the influx of people.

“While these temporary supports from the federal government are very welcome, they are not sufficient,” the statement reads pointing out that the financial burden has now fallen on local governments.

The mayors say the strain on local governments will continue to grow as more refugees arrive.

A spokesperson for Immigration, Refugees and Citizenship Canada said the federal government works closely with provinces, territories and municipalities that are supporting Ukrainians arriving in the country.

Jeffrey MacDonald also noted Ukrainian newcomers have access to settlement program services typically only available to permanent residents and can apply for a direct payment of $3,000 per adult and $1,500 per child to support basic needs.

“As the situation unfolds, we are continuously adapting and updating our response,” MacDonald wrote in a statement. “We work closely with the Ukrainian Canadian community as well as our provincial, territorial and municipal partners on this Team Canada approach to welcoming Ukrainian’s fleeing Vladimir Putin’s war.”