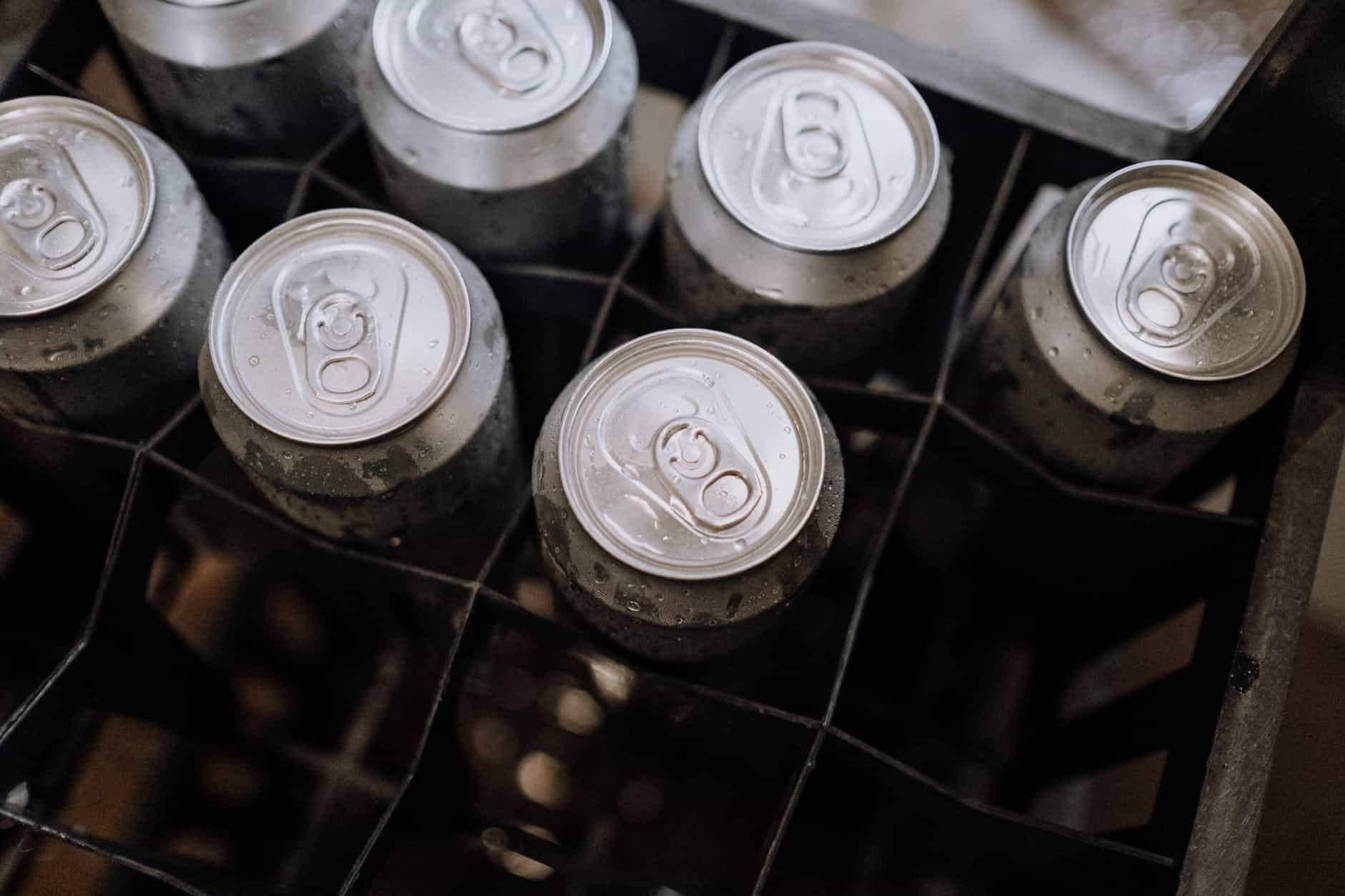 According to the brewery, the unique beverage is intended to be enjoyed in the summer heat.

The second, an IPA, is a little stronger—it has an alcohol content of 6.4 per cent, and it features hints of white grape, lemon, and lime.

The milkshake sour is available as of June 22, while the IPA will be available June 24.

Both will only be around for a limited time. 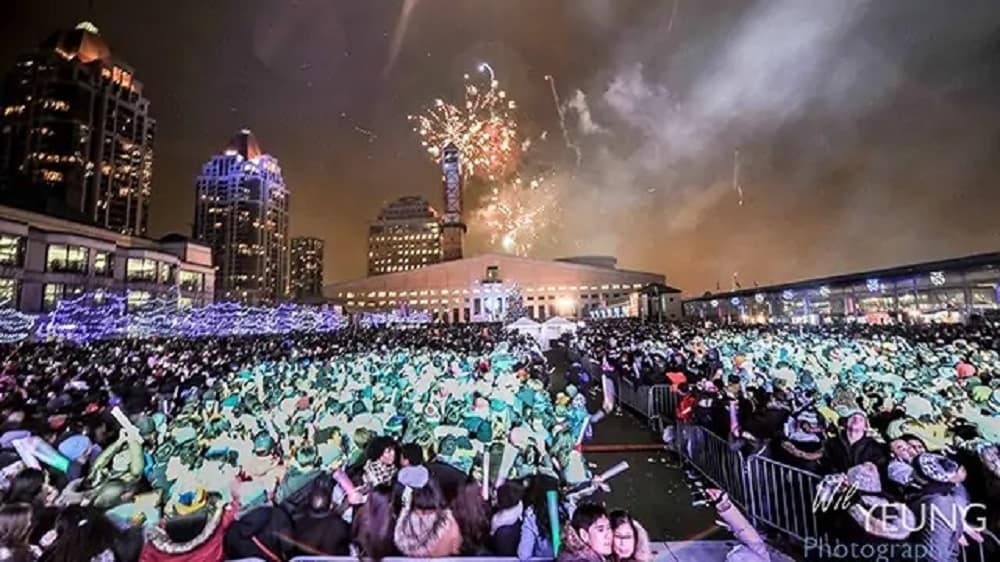