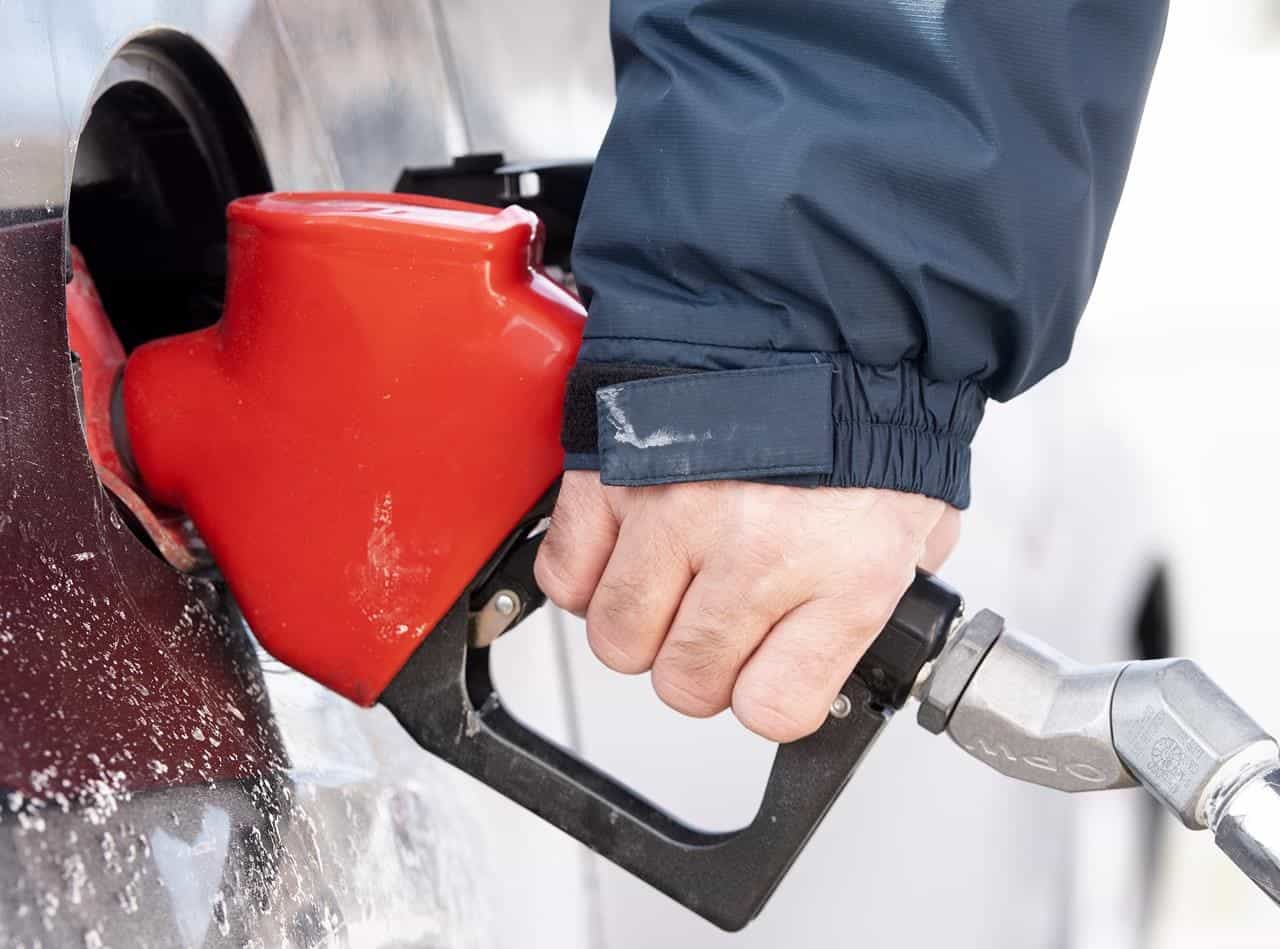 Gas prices hit over $2 in Mississauga, Brampton and Hamilton for the first time but this will not be the end of how high gas prices will go.

National gas prices are continuing their rise to staggering highs this weekend, with drivers in Vancouver told to brace for as much as $2.34 per litre at the pumps.

Figures on the fuel tracker GasBuddy show the national average price of regular gas reached $1.95 per litre on Saturday afternoon, with provincial averages peaking at $2.15 in Newfoundland and Labrador and $2.11 in British Columbia.

Montreal is projected to see a four-cent jump to $2.15, and Toronto is on pace for a six-cent increase that will take average prices to $2.09.

Prices in Edmonton are projected to be among the lowest at $1.70/litre.

“These are mind-numbing, eye-popping prices that … is probably not sustainable for most Canadians on fixed incomes/middle class,” said Dan McTeague of Gas Wizard, also president of Canadians for Affordable Energy.

“I think it’s fair to say most Canadians are taking a pounding on this and it’s not the ones who drive for kicks and giggles, it’s the ones that need this to get to work…. And it will be long term.”

Many experts have attributed soaring gas prices to market destabilization brought on by Russia’s attack on Ukraine, as well as recovering global demand as COVID-19 restrictions ease.

McTeague acknowledged those as factors, but characterized the spike as more of a supply issue that predates the war and is only being exacerbated now.

He called for a temporary suspension of the carbon tax and for Ottawa to offer an immediate energy rebate, noting that soaring gas prices have also increased the federal GST haul.

“They’re making money hand over-over-fist. It seems to me that it would be wise for them to at least consider some kind of a rebate, or at least a way to alleviate, through maybe a GST rebate, to insulate and help those on fixed incomes and those of course who are having a tough go of it,” said McTeague, a former Liberal member of Parliament.

On Friday, B.C. Premier John Horgan said reducing taxes would be a “short-sighted” plan that only offers a “modest amount” of relief.

He said he has asked the finance minister “to bring forward a basket of initiatives because this is not a short-term issue.”

Until then, he encouraged residents to reduce travel costs where possible.

“We need to do that by all of us taking the steps that we can to reduce the amount we spend and also ensuring that we’re working together. If you’re going to the grocery store and you know you’ve got a neighbour that needs something, ask if you can pick it up for them and reduce the number of trips that we take,” he said.

“Right now I encourage people to think before you hop in the car — do you need to make that trip?” 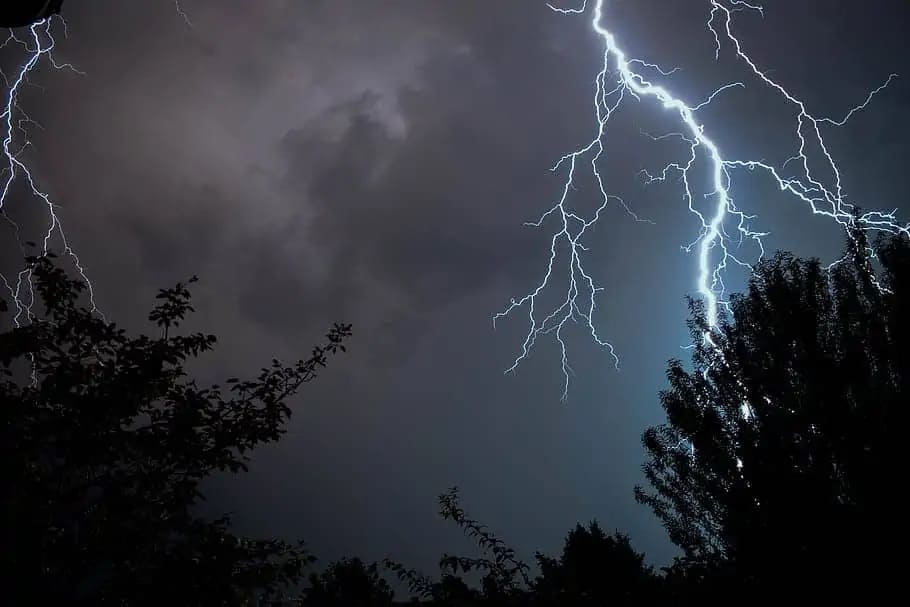