Mississauga, Brampton, Hamilton and Durham will observe Ontario Day of Mourning on Sept. 19 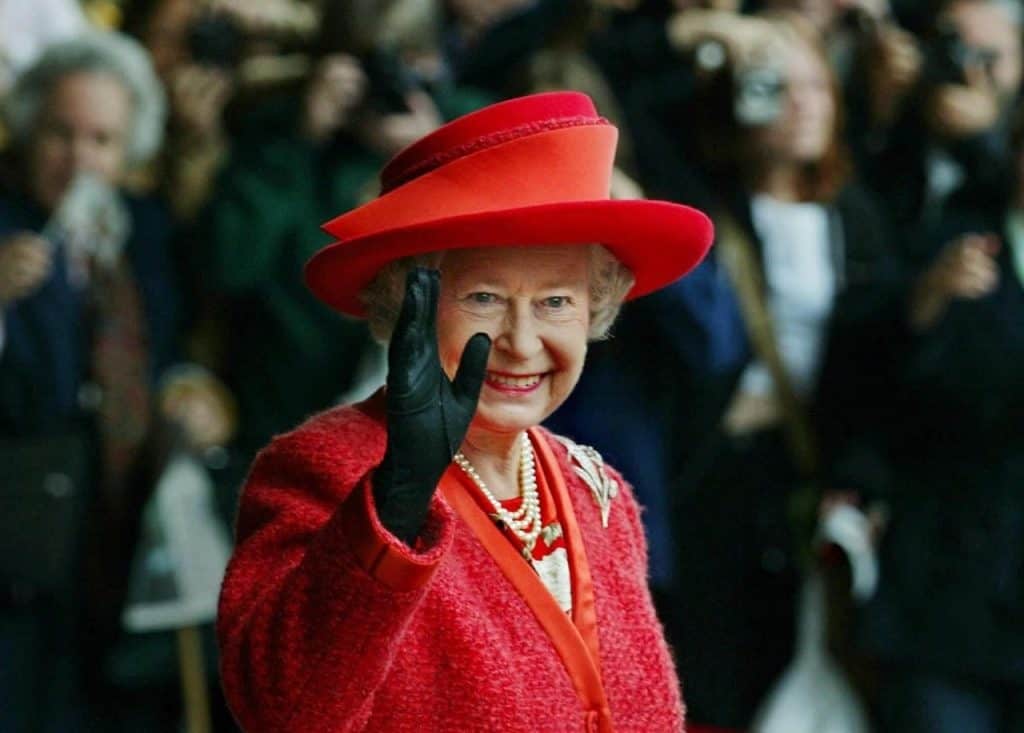 Mississauga, Brampton, Hamilton and Durham residents can join others across Ontario in observing a provincial Day of Mourning next Monday (Sept. 19), when the funeral of Queen Elizabeth II is taking place in England.

Ontario Premier Doug Ford made the announcement this afternoon (Sept. 13), opting for the Day of Mourning in lieu of a provincial holiday.

Earlier today, Prime Minister Justin Trudeau said Sept. 19 will be a national holiday and day of mourning for federal workers across Canada.

It’s up to each province to then decide which route they will take.

“Ontario will mark Sept. 19, 2022 as a provincial Day of Mourning in lieu of a provincial holiday. The people of Ontario may observe a moment of silence at 1 p.m. on that day,” Ford said in a statement sent out to the media.

The Premier’s office said the Day of Mourning will give all Ontarians “an opportunity to reflect on the remarkable life of Queen Elizabeth II and her unrelenting commitment to service and duty. It also allows students to be in school learning about the many contributions the Queen made to the people of Ontario, Canada and the entire Commonwealth, as well as the accession of King Charles III.”

The statement concluded: “We encourage all Ontarians to use this day to honour Her Majesty and pay tribute to the extraordinary legacy she leaves behind.”

Trudeau said earlier today that he would encourage provinces to take the same step as Ottawa.

“We will be working with the provinces and the territories to try and see that we’re aligned on this. There are still a few details to be worked out,” Trudeau said today from a Liberal caucus retreat in New Brunswick. “But declaring an opportunity for Canadians to mourn on Monday is going to be important, so for our part we will be letting federal employees know that Monday will be a day of mourning.”

Unless other provinces get in step with Trudeau’s plan, only federal workers will get Sept. 19 off, similar to Remembrance Day.

Some 85 to 90 per cent of workers across the country are regulated by provincial governments.

Queen Elizabeth II served as Queen of the United Kingdom, Canada and the Commonwealth for 70 years until her death last Thursday (Sept. 8) at the age of 96.

Elizabeth II instantly became one of the world’s most famous women at the age of 25, when her father’s death in 1952 made her England’s sixth ruling queen and longest-reigning monarch.