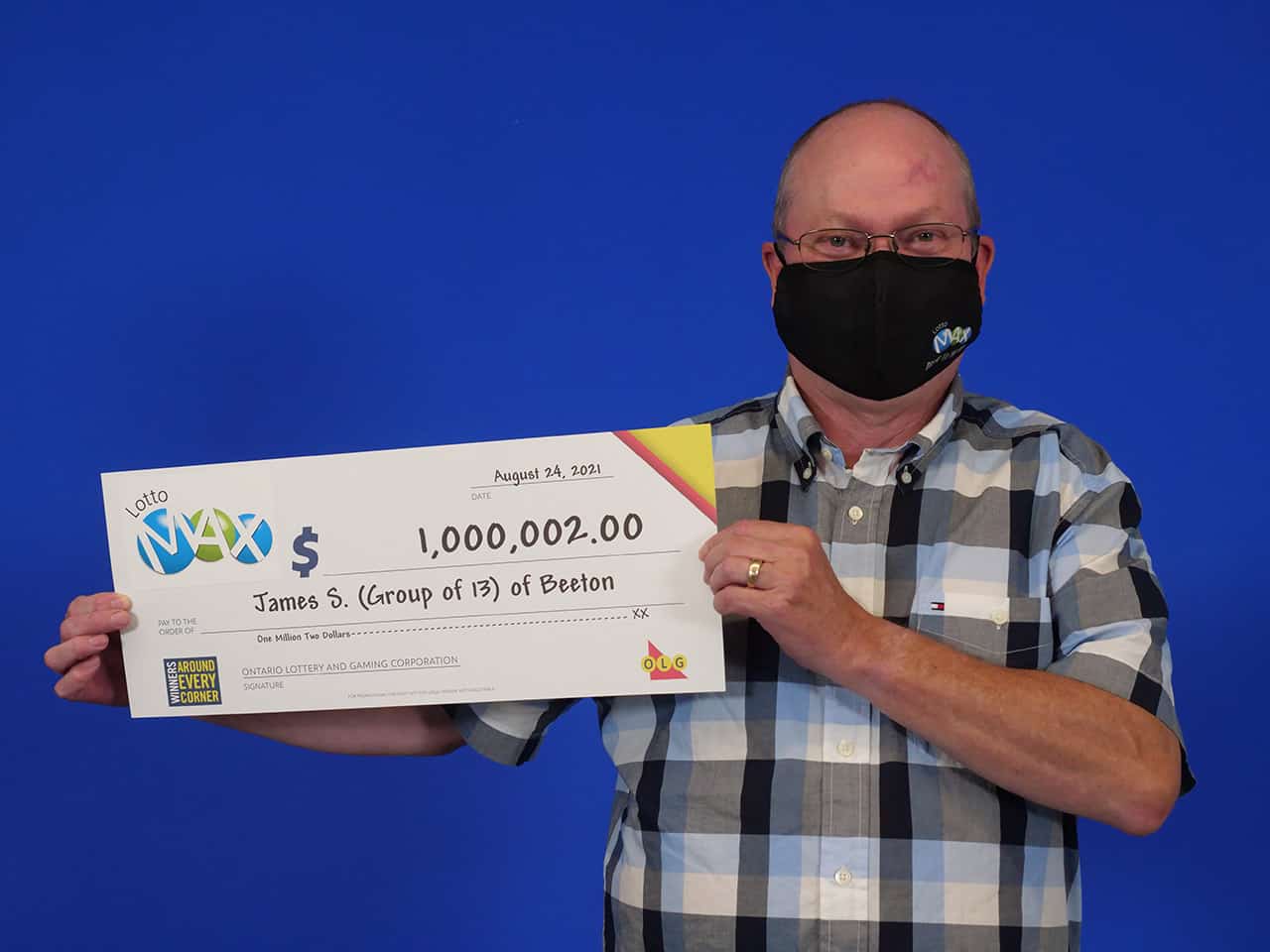 OLG recently announced that the group had the winning ticket for a Maxmillions prize worth $1 million from the June 1, 2021 Lotto Max draw. They also won $2 on their Encore selection, bringing their total winnings to $1,000,002.

The group of coworkers say they’ve been playing the lottery together for 10 to 15 years.

“Everyone was shocked! They were so thrilled when I told them,” Stewart, the group leader and a married father of two, told OLG.

“Everyone is excited to see the money. A few guys want to buy cars. One group member wants to take a trip to Italy with his family. I want to pay some bills and complete some renovations around the house.”

The winning ticket was purchased at Bee-Mart on Main Street in Beeton.