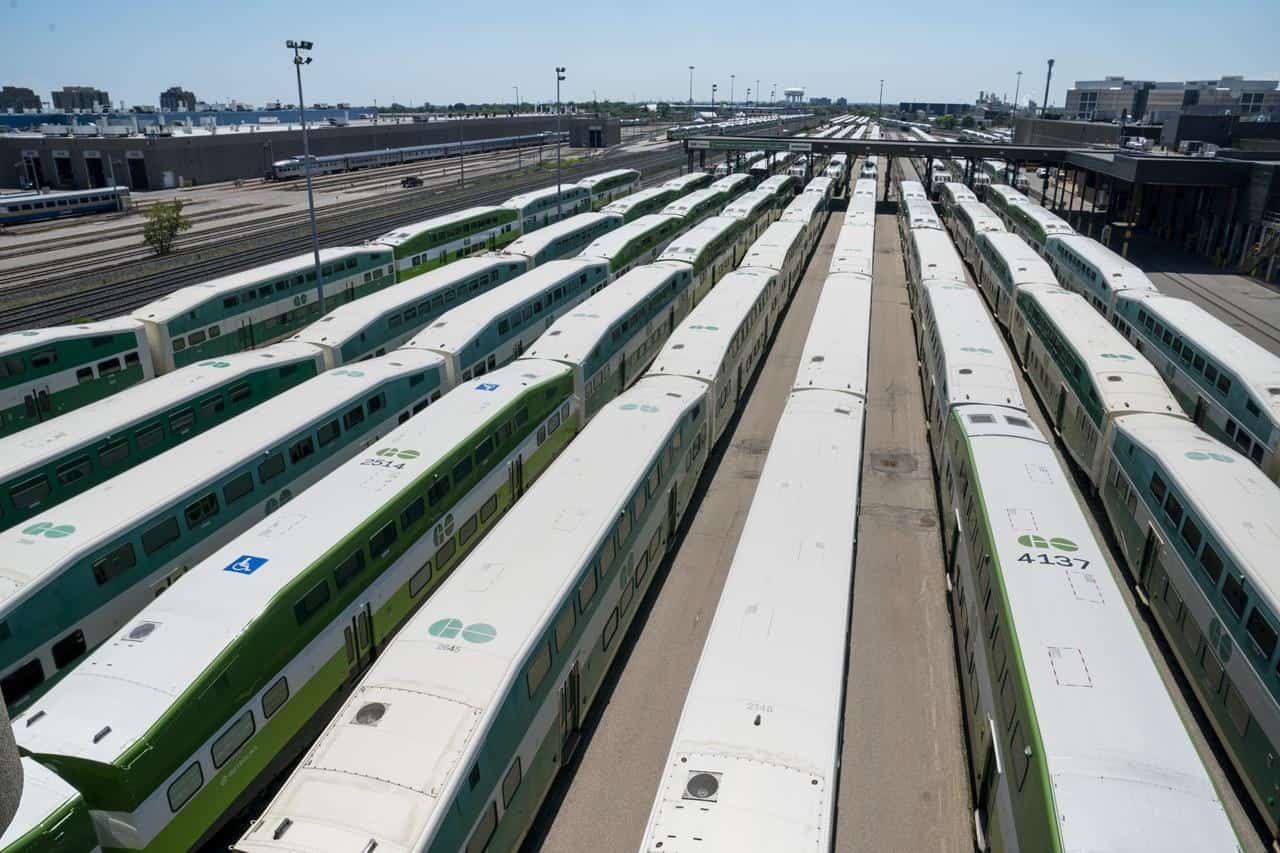 Nearly 100 bus trips were cancelled in the Brampton, Hamilton and Mississauga areas on Monday as the Metrolinx transit agency began to place staff unvaccinated against COVID−19 on unpaid leave.

A spokeswoman for the provincial transit agency said 89 bus trips were cancelled as the deadline to get vaccinated or provide a medical exemption came due.

Train cancellations were also possible, she said, and disruptions were “likely” to continue throughout the week as the agency adjusts to the shortage of roughly 3 per cent of a total 4,600 staff.

“It’s a very small number … but enough to have an impact,” Anne Marie Aikins said in an emailed statement.

There were 150 staff with the organization on unpaid leave as of Monday afternoon.

Customers were advised to check ahead for service updates.

“We expect the impact to be minimal as we are working hard to strategically choose a variety of trips across the region that have low ridership and have other bus and rail options available for customers,” Aikins said.

Metrolinx and Alstom, which provides train crews for the agency, were both in the process of hiring more people, she added.

Toronto Transit Commission employees who aren’t vaccinated or haven’t declared their vaccination status by Nov. 20 will be placed on unpaid leave. The agency said some routes will see “varying levels” of service changes as it works to backfill job openings.

The union representing transit workers has pushed back against the policy, arguing there should be an option for unvaccinated people to regularly get tested — currently an option for workers in the province’s schools and hospitals.

“TTC management needs to stop using ATU Local 113 members as scapegoats to reduce public transit service and blaming workers for the cuts they themselves are implementing,” president Carlos Santos said in a statement last week.

Meanwhile, the City of Toronto said Monday it was assessing “anticipated service level impacts” from staff suspensions as it reached a major deadline in its own vaccination mandate.

City workers had until Saturday to get vaccinated against the virus or be placed on leave as of Monday.

Possible job losses are to follow for those who remain unvaccinated by Dec. 13.

The city said it’s focused on keeping critical services running and promised “no impact” to emergency responses from police, fire or paramedic services.

Mandatory vaccination policies have become a flashpoint in the province as governments and employers weigh public health interests and potential impact of staff shortages.

The provincial Long-Term Care Ministry has given workers in the sector until Nov. 15 to get their shots, after months of declining to make them mandatory.

Premier Doug Ford has resisted mandating vaccines for workers in education and hospital settings, but recently issued a call to hospitals, public health units and other stakeholders for input on whether to mandate shots for hospital staff.

The province’s health minister said Monday that the government was reviewing the responses in detail before making a decision. 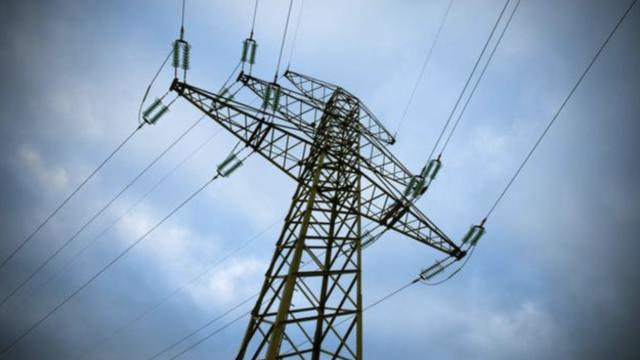