Extra $33K tax bill given to a Mississauga business during the pandemic
What you need to know about Johnson & Johnson’s approved single-dose vaccine
Entrepreneurs concerned about looming changes to government aid for small businesses
Health Canada to announce approval of Johnson and Johnson vaccine against COVID-19
Walter Gretzky, Canada's favourite hockey dad, has died

Mississauga-Based University Ranks as One of the Best in Canada

You always knew it was a good school, and it looks like the world agrees.

Whether you're planning to study there, you've already graduated from there, or you still go there, you might be proud to know that a Greater Toronto Area (GTA) university has ranked as the best university in Canada!

The University of Toronto was established in 1827 and boasts three locations in downtown Toronto, Scarborough, and Mississauga. With over 88,000 students across three campuses, the epic university has indeed ranked as the best university in Canada, according to the QS World University Rankings 2019.

U of T has also ranked #28 on QS's grand-scale list of the best universities in the world.

In 2018, the university has ranked incredibly high on academic reputation with a an overall score of 83, making it one of the best in the world for academics. U of T ranks #12 in the world for graduate employability. 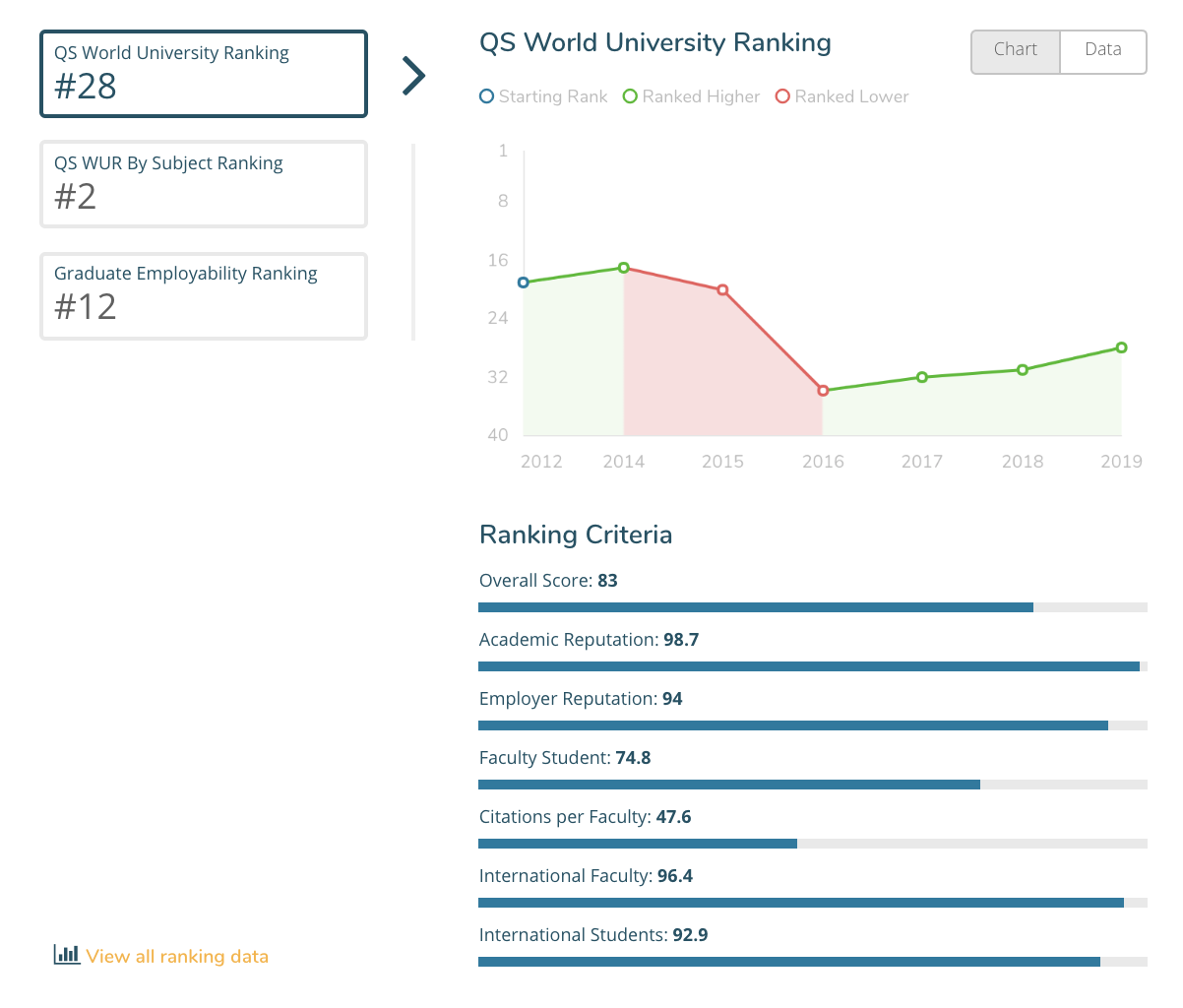 U of T scored incredibly well, but topping the list are the Massachusetts Institute of Technology (#1), Stanford University (#2), and Harvard University (#3).

A new burger and panini joint just opened its doors in Mississauga
While Mississauga is home to a vast array of diverse restaurants, many diners yearn for more traditional burger options and we understand why: The burger just never gets old.
END_OF_DOCUMENT_TOKEN_TO_BE_REPLACED