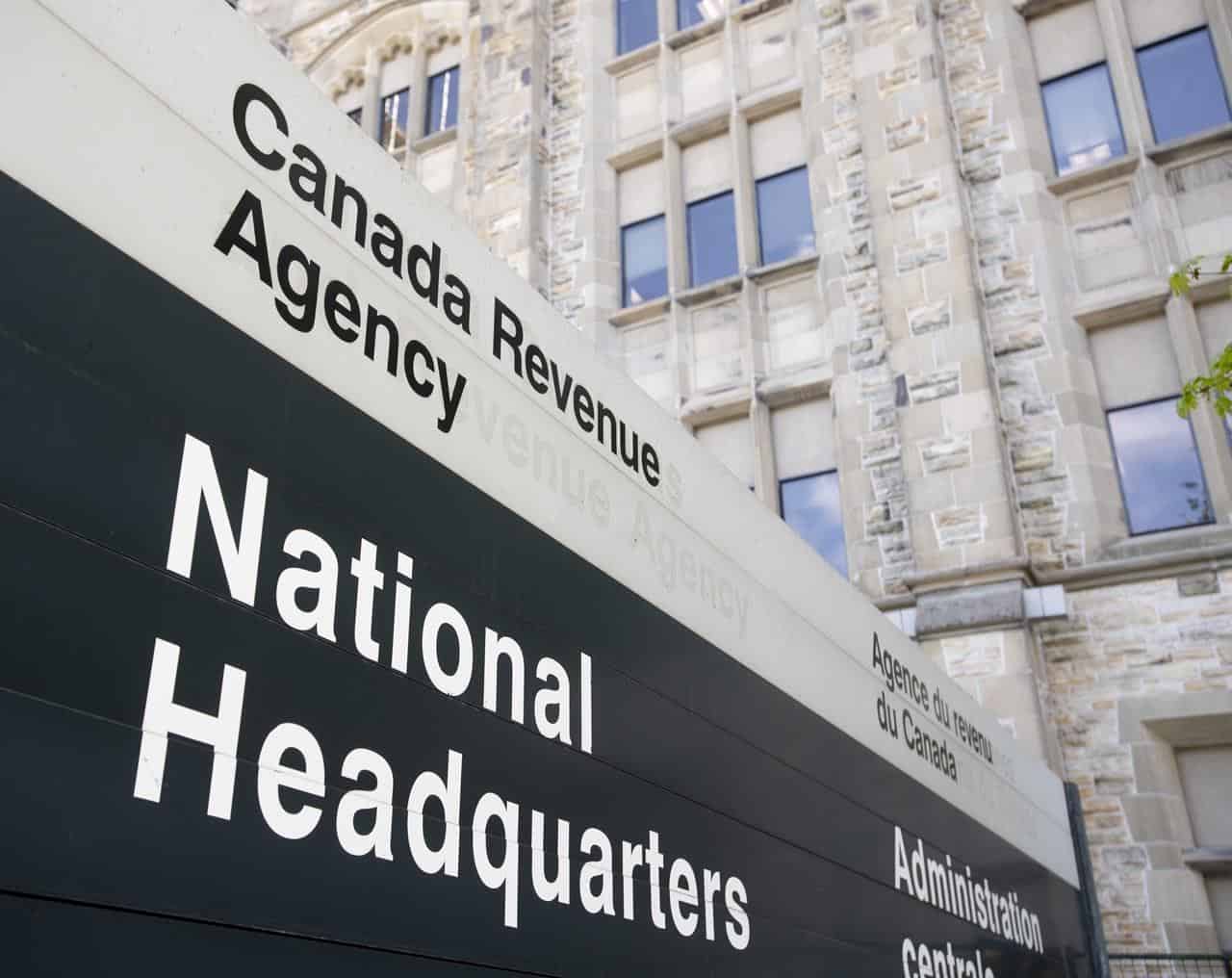 Canada’s largest grassroots Muslim organization is asking a court to halt a federal audit of its activities as a registered charity, alleging the probe is discriminatory and violates its charter rights.

The Muslim Association of Canada in Mississauga is filing a notice of application in Ontario Superior Court in a bid to shut down the Canada Revenue Agency process initiated seven years ago.

The association, which promotes community service, education and youth empowerment, says over 150,000 Canadians use its mosques, schools and community centres each year.

The association claims in the court filing that since the revenue agency audit began in 2015, it has been “tainted throughout by systemic bias and Islamophobia.”

The association says in a news release that although no decision has been made, the resulting audit report, which has not been made public, threatens the charity “with extreme sanctions that are completely unjustified by the findings” of the revenue agency.

The revenue agency, which will have an opportunity to respond in court, has previously said it does not select registered charities for audit based on any particular faith or denomination, adding it is firmly dedicated to diversity, inclusion and anti-racism.

The Muslim Association’s charter challenge will explore instances in which the revenue agency has attempted to apply standards to the association that would not be applied to any other community of faith, said Geoff Hall, a lawyer for the charity.

“This audit is a textbook example of prejudice and discrimination.”

The association objects to several revenue agency allegations, including that:

— the association’s activities, such as Eid celebrations, are not religious but rather social;

— its sports, social, and recreational activities directed at youth do not provide a charitable benefit;

— there are purported links between the association and foreign entities, a finding based on four emails out of tens of thousands reviewed by the agency.

“In each of these examples and others, the CRA perceives such perfectly normal interactions as sinister and deceptive,” the news release said.

The court filing alleges the audit would never have been approached this way had the organization in question been affiliated with any other major world religion.

The association stresses that the audit report did not find any evidence the charity is involved in terrorist financing or affiliated with terrorist organizations. “Nevertheless, the audit report relies upon Islamophobic sources and discredited newspaper articles to support its allegations.”

The court application seeks an order halting the audit on grounds that it violates the association’s charter guarantees of equality and freedom of religion, expression and association.

Alternatively, it wants the revenue agency to complete the audit in a way that does not violate the association’s rights.

The groups also asked the Liberal government to overturn the revenue agency’s decision to suspend the ability of another Muslim charity, Ottawa-based Human Concern International, to issue tax receipts.

Revenue Minister Diane Lebouthillier agreed during a national summit on Islamophobia to ask the taxpayers’ ombudsperson, François Boileau, for a systemic review of the concerns.

Preliminary meetings have taken place with revenue agency officials and various parties, including charities, to understand their concerns and identify any issues, the office of the ombudsperson said in a recent update.

More meetings are planned and charities are invited to respond to an online questionnaire about their experiences.