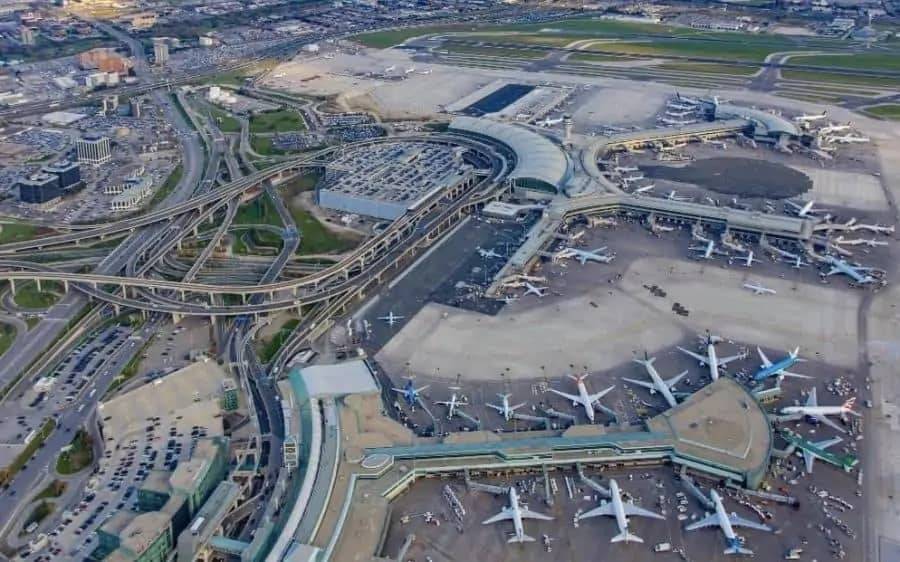 Mississauga and its taxpayers have avoided potentially “catastrophic” economic consequences after the Ontario government announced today it’s temporarily changing the long-standing financial pact between the city and its largest landowner, Pearson Airport.

In its Fall Economic Statement unveiled this afternoon, the provincial government said it plans to temporarily remove the existing five per cent cap on airport payments-in-lieu-of-taxes (PILTs), something Mayor Bonnie Crombie and other City of Mississauga officials have been pounding the table about for years.

“This change is long overdue,” Crombie said in an email statement from the City. “Today’s change means the City and the airport can recover from this pandemic at the same time. The City will continue to support the (airport’s) call for assistance from the federal government, and we maintain that City property taxpayers should not have to bail out a federally regulated business.”

👏We applaud & thank the @ONgov for its decision to change regulation for @TorontoPearson payment in lieu of taxes✈️.

Temporarily removing the cap is the right and fair thing to do and will significantly limit the financial impact on #Mississauga: https://t.co/Q356NnSnab #YYZ pic.twitter.com/YLNeGIceGB

The Greater Toronto Airports Authority (GTAA), which runs Pearson Airport, has paid Mississauga annual PILTs since 2001 based on a per passenger rate, capped at five per cent growth per year, with a two-year lag on payments. The cap has meant that revenue paid to Mississauga has not kept pace with Pearson’s pre-pandemic growth.

Under that formula, the City was facing a potential $529-million loss over the next 35 years—an outlook that was giving City officials plenty of headaches.

“The potential losses to the City with the current formula could be catastrophic. As (airport) passenger volumes recover by double- or triple-digit percentages, the City would be stuck at five per cent and could not recover until 2056,” said City manager and chief administrative officer Paul Mitcham. “Thanks to the government of Ontario, today’s decision will significantly limit the impact of PILT losses and avoid hundreds of millions in potential financial losses over the next 35 years. While the City will share in the financial pain of the GTAA’s drastically reduced passenger volumes in 2020 and 2021, Mississauga taxpayers will no longer be penalized for the next 30 years.” 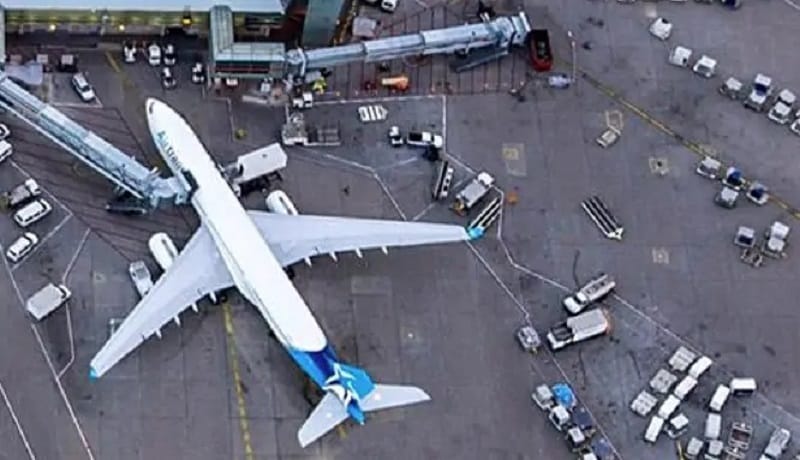 Under provincial law, municipalities like Mississauga cannot plan for a deficit. With limited revenue tools, it must use several tools including cost reductions, reserves and Safe Restart funding from the provincial and federal governments to close the gap.

“The City is anticipating a deficit of $50 million for 2022, driven in large part by the $21 million loss from the GTAA PILT,” said Shari Lichterman, the City’s commissioner of corporate services and chief financial officer. “We are thankful for the $136.4 million allocated to the City under the Safe Restart Agreement Program and $20.3 million under the COVID-19 Recovery Funding for Municipalities Program, which are being utilized to offset COVID-19 related losses. Changes to the PILT formula will help us recover from the pandemic more quickly.”

The City will also continue its advocacy to the federal government that more support is provided to the GTAA to ensure it fully recovers from financial losses caused by the COVID-19 pandemic.