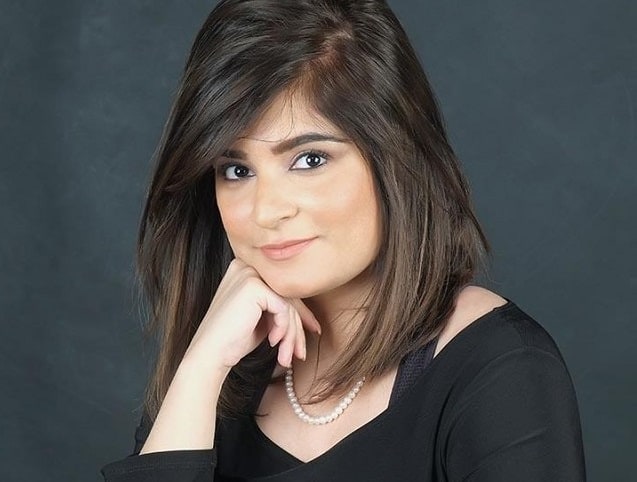 A Mississauga woman is making a big splash in the world of children’s literature.

Aine Moorad, a local mother of two, used her experience of growing up in three countries as inspiration to write a series of books about an eight-year-old boy who immigrated to Canada.

“I was born in Karachi, Pakistan, and I moved with my family to England when I was 10 years old, then to Canada to attend university,” said Moorad. “I can relate to the fear and wonder Zayd feels as the story starts in the Karachi airport.”

Moorad feels the experience of immigrants isn’t well-represented in literature, especially for children.

“When I had my children, I felt the need to address those shortages.”

All three books in the series – O Canada Here I Come; O Canada I Love Maple Syrup, and O Canada I Vow to Protect the Planet – were published in 2020 and the feedback has been both swift and positive.

“We’re in libraries across the country. One of the best feelings I’ve had is when I learned there were 40 holds on the first book in the Toronto Library, shortly after it was introduced there.”

Moorad attended a convent school in Hertfordshire, England. It was there she learned a couple of valuable lessons.

“It was a very strict, Catholic school, with nuns. I forgot something at school one day and the punishment was to empty all the garbage bins in the cafeteria and take the bags to the dumpster. I never forgot anything again.”

She also learned about inclusiveness and acceptance, and it’s those messages she brings to her writing.

“I was one of the few Muslims in the school, but the nuns were always very accepting and tolerant.”

Another lesson that stuck with her was when she met former Mississauga mayor Hazel McCallion.

“I was lucky enough to speak with Hazel and she told me, ‘Hard work never killed anyone’. I realized I had to put in the effort to be successful, but you can get anywhere in life if you put your mind to it.”

Moorad has a fourth book in the series on the way and sees herself continuing writing children’s literature, but her next project will be the resumption of an old one.

“I started a novel a few years ago. Never finished it, but I think that is something I want to do. Without giving away too much, it’s the story of a Pakistani woman making her way in a very patriarchal society.”

A fourth book in the series is on the way. All of Moorad’s books are available online at Amazon and Indigo.