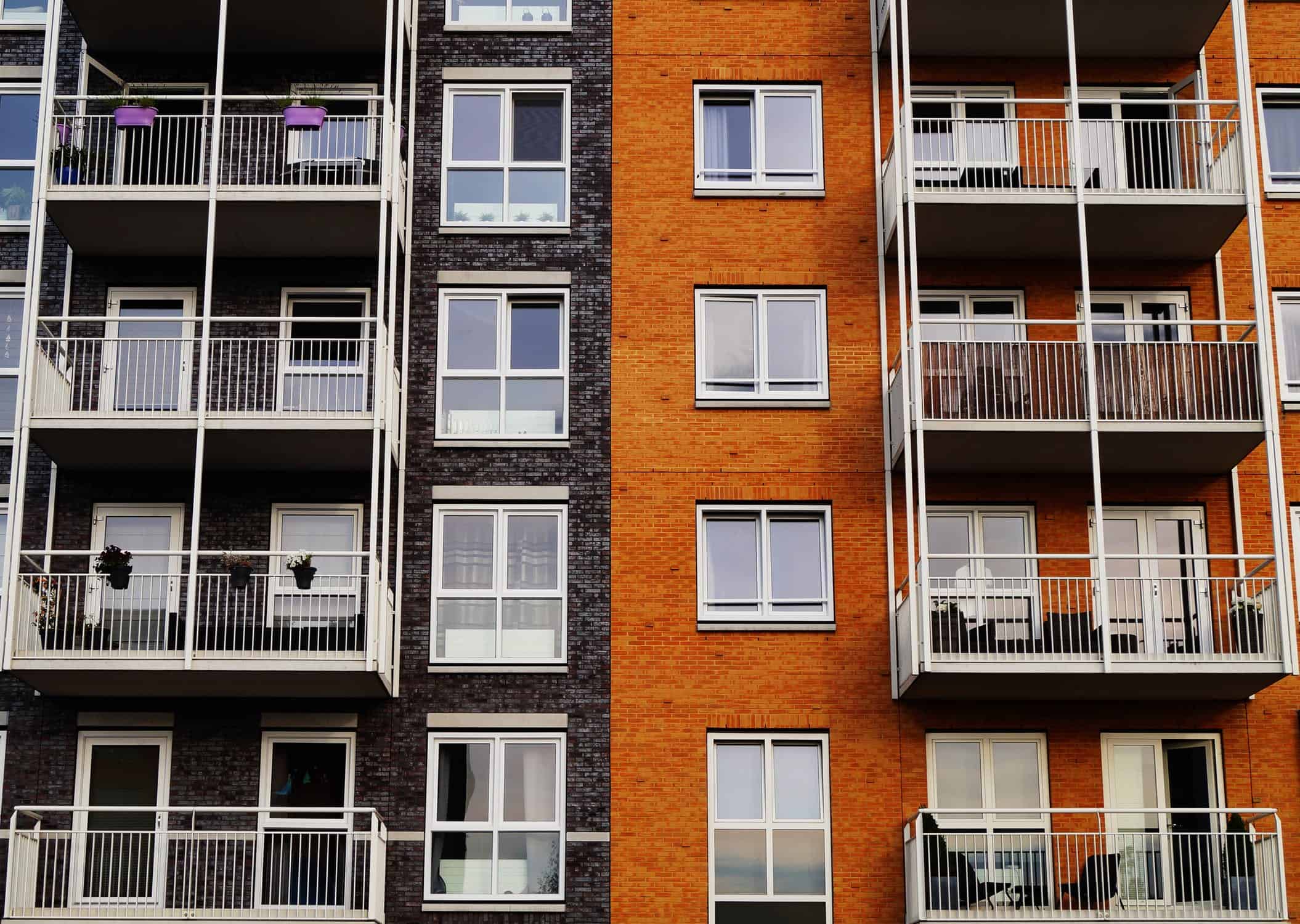 The City of Mississauga recently passed a motion calling on the province to ensure that a parcel of land located at 600 Eglinton Ave E. will be sold to developers who will build at least some affordable housing.

The motion, introduced by Mayor Bonnie Crombie at a Sept. 30 council meeting, points out that the province passed a Ministerial Zoning Order (MZO) for the site on Aug. 12 that will allow developers to use the site for a number of facilities, including a long-term care home, low-rise residential dwellings or an apartment.

MZOs, which pre-date the current Conservative government but were not often used by previous administrations, allow the Ontario government to decide what will take shape on a specific site. The province’s final decision cannot be appealed by the municipality or local residents.

In order to ensure the construction of more affordable housing in an increasingly unaffordable city, Crombie’s motion calls on Steve Clark, Minister of Municipal Affairs and Housing, to ensure that the lands are sold at a lower than market rate to a developer who will promise to create some affordable units for lower-income residents.

While the city has created a plan to increase affordable housing in a municipality that’s become less and less affordable for not only lower-income residents but middle-class ones as well, the province’s Bill 108, More Homes, More Choice Act has made it much more difficult for the city to require developers to include affordable units in their proposals.

Under Bill 108, cities are restricted from using inclusionary zoning–municipal planning ordinances that require a portion of new construction be affordable for lower- and middle-income earners–outside of major transit corridors.

In an email to insauga.com, Clark’s office said that the Ministry is currently in discussions with the City of Mississauga regarding the development of the site for future long-term care and housing, adding that “no final decisions have been made, and discussions are ongoing.”

“We have been clear that we want to put affordable homeownership and rental in reach of more Ontarians while giving people the opportunity to live closer to where they work,” Clark’s office said, reiterating that inclusionary zoning can be used in areas close to higher-order transit.

The ministry says that it has begun encouraging developers to create more units by allowing development charges (fees that developers submit to municipalities) for rental housing to be paid over a five-year period beginning at occupancy, instead of upfront.

For non-profit housing, development charges can be paid over 20 years from first occupancy.

“Deferring payment of development charges until first occupancy will make it more attractive for rental units, including affordable rental units, to be built,” Clark’s office said.

As for inclusionary zoning only applying to areas around transit, the minister’s office said it’s working to “build transit-oriented communities.”

“Ontarians living in affordable housing deserve access to higher-priority transit services. This allows them to have the same access to the employment and support services, that those in market housing can access,” the minister’s office said.

When asked about concerns that MZOs take decision-making out of the hands of municipal leaders, the minister’s office said they work to get projects built more quickly.

“MZOs issued by the Minister of Municipal Affairs and Housing in recent months have been used to get various critical projects started. Every MZO issued by our government on non-provincially owned land has been at the request of the local municipalities.”

While it’s not yet known if the 600 Eglinton Ave. E site will boast affordable units, the city and other levels of government have announced other affordable housing projects over the past few months.

On July 30, members of the federal and provincial governments announced that they are investing over $23.5 million in two new affordable housing developments in Mississauga that will provide 219 homes for individuals, families, seniors and people with disabilities.

On Aug. 7, Ahmed Hussen, Minister of Families, Children and Social Development and Minister responsible for Canada Mortgage and Housing Corporation, appeared alongside Region of Peel Chair Nando Iannicca to announce that the federal government will be providing $276 million through the National Housing Co-Investment Fund to create new affordable housing in Peel.

The need for more affordable housing in Mississauga (and the Region of Peel overall) is dire.

In Peel (which is comprised of Brampton, Mississauga and Caledon), 70 per cent of low-income and 30 per cent of middle-income households are living in housing they cannot afford. Last year, the region said that about one in five people in Peel live in poverty and 13,597 Peel households are on the waitlist for a housing subsidy.

The situation for tenants isn’t much better.

Mississauga’s affordable housing plan, introduced in 2017, aims to keep the city affordable for middle-income earners by protecting the city’s current crop of rental housing and incentivizing the creation of more reasonably-priced units whenever possible.