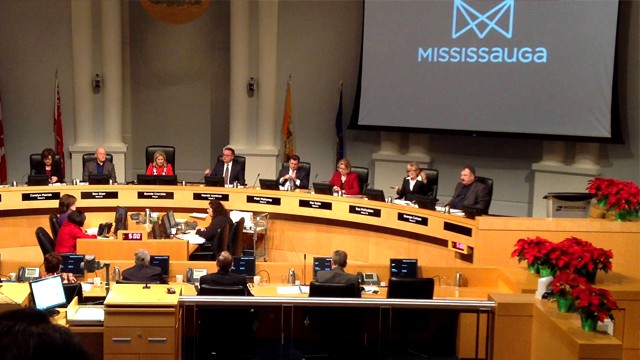 After much raucous debate, Mayor Bonnie Crombie has pushed to give a green light to a temporary parking exemption for Monday’s (Sept. 12) Eid al-Adha celebrations, according to a recent Toronto Star article.

This decision comes after fraught debate and accusations of discrimination against Councillor Pat Saito.

“We are an inclusive, multicultural, multi-religious city and country,” Crombie said Friday, as reported by The Star.

Crombie was not present at the Wednesday council meeting because of another engagement. At the meeting, a vote on the parking exemption was deferred pending a report on how to determine which significant religious holidays should qualify for special parking considerations.

Despite the controversy — and the fact that the report is not yet available — it looks like a temporary parking exemption will be made.

“Things have moved quickly — 11 per cent of our population will be celebrating Eid al-Adha on Monday, so my council colleagues and I just approved a temporary parking exemption across the city for Monday. We are notifying all the city’s mosques and the public right now,” said Crombie, as reported by The Star.

The newspaper reports that Crombie said she garnered enough council support to move forward on the temporary exemption on Friday.

Pat Saito continues to be critical of the idea of an exemption, but The Star reports that she said she “technically did not vote in the email process, because she could only support a temporary exemption for Monday if a particular street in her ward was not included.” She said her reticence has to do with safety concerns because the cul-de-sac in question often experiences overcrowding due to inadequate parking at a nearby mosque.

A thorny issue that keeps cropping up is how the city approved a similar temporary parking exemption right before Easter Sunday. Saito told The Star that she supported that because “it was still part of the Easter weekend and that’s why we supported it.”

Mississauga typically allows parking exemptions on all statutory holidays. It is important to note, however, that Easter Sunday is actually not a stat holiday (Good Friday and Easter Monday are, but Easter Monday is only a holiday for government employees). According to The Star, Saito said she believes all major religious holidays should have parking exemptions on significant occasions, but that staff must determine what those holidays are.

“I believe in doing my homework . . . my residents know that my decisions are not based on race, religion or anything. I base my decisions on facts and the impact to the community,” Saito said, as reported by The Star.