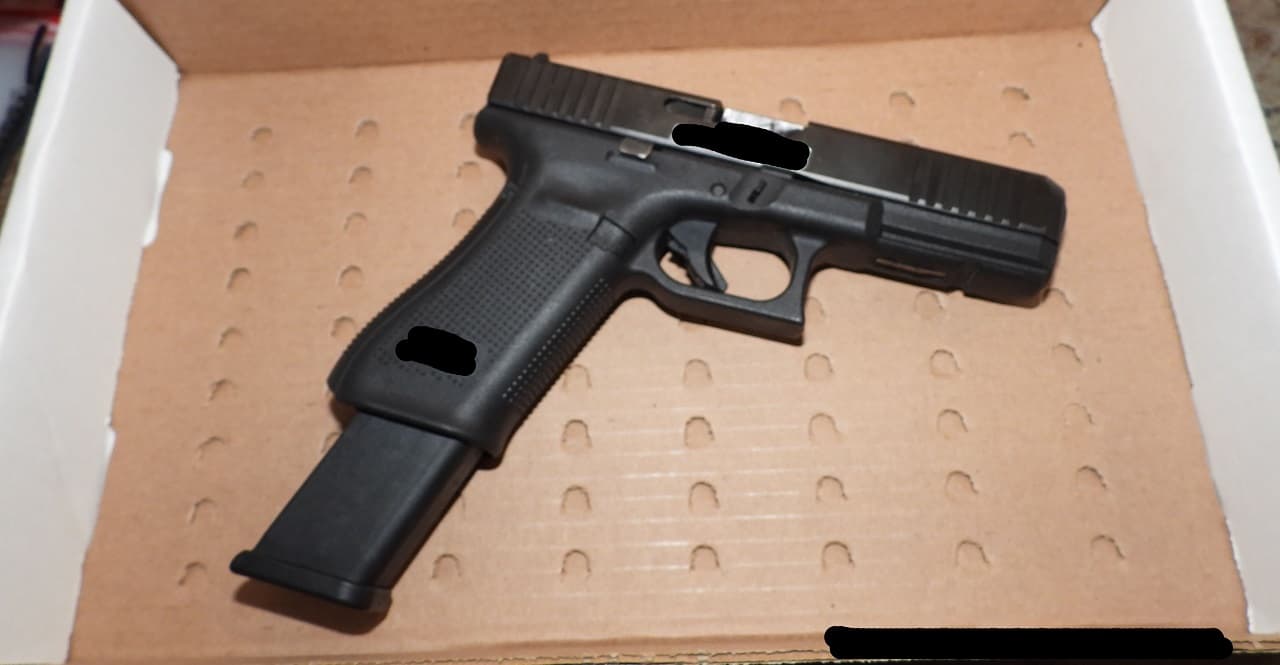 Six people, including one from Mississauga, were arrested and charged following a high-risk traffic stop on Wednesday evening (August 3rd) in Thunder Bay.

“The occupants of the vehicle were connected to an ongoing investigation into drug trafficking by members of the TBPS’s Intelligence Unit,” said police.

A search warrant for the vehicle was later executed and led to the seizure of Fentanyl, Crystal Methamphetamine, Xanax, Cocaine, Psilocybe Cubensis (Mushrooms), cash, and a handgun with an extended magazine that was loaded with 16 live rounds.

They are each charged with:

London is also charged with failure to comply with a release order.

All appeared in bail court in Thunder Bay on Thursday, August 4th and were remanded into custody with future appearance dates.