Mississauga and Brampton will have to build 145,000 additional homes to meet target set by Province: Report 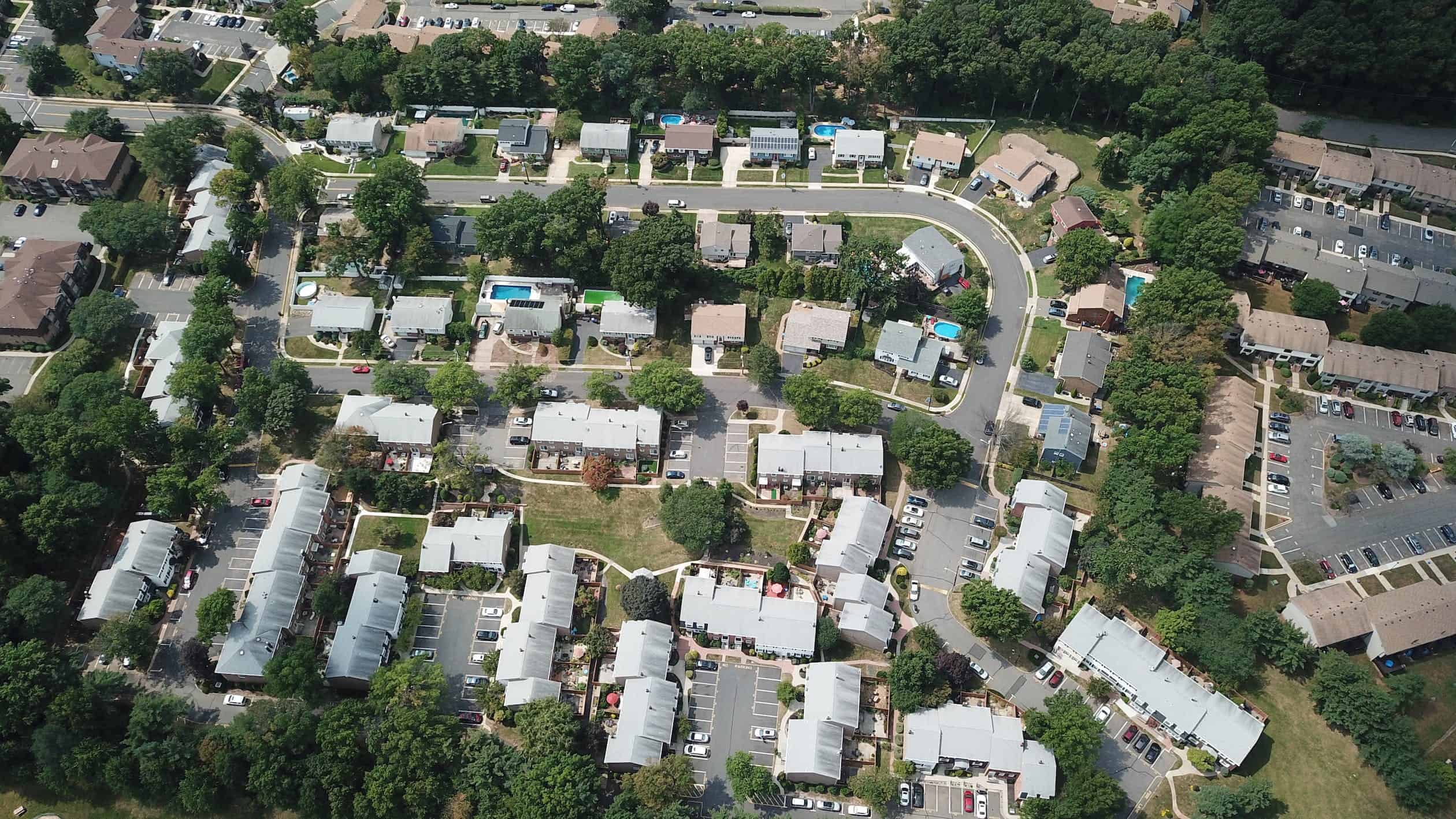 Mississauga and Brampton will have to build 145,000 additional homes over the next decade to meet ambitious housing targets recently imposed by the Province of Ontario.

A recent Region of Peel report exploring the potential implications of the Province’s recently passed Bill 23 (More Homes Built Faster Act) says that the act, which pledges to incentivize the creation of more housing by freezing, reducing and exempting fees that developers typically pay to towns and cities, could cost the region $2 billion over the next 10 years.

Those fees, known as development charges, are used to pay for services to support new homes, such as road and sewer infrastructure and community centres.

The Association of Municipalities of Ontario says the changes could leave municipalities short $5 billion and see taxpayers footing the bill – either in the form of higher property taxes or service cuts.

At a recent news conference, Mississauga Mayor Bonnie Crombie said that the cuts to development charges could cost the city up to $885 million over 10 years and require property tax hikes of five to 10 per cent a year over the next decade.

Those hike forecasts don’t include potential increases at the regional level.

The Region of Peel report also says the bill will impact the Region’s ability to provide certain services (the bill removes the Region’s planning authority and passes it down to the individual municipalities) and won’t necessarily lead to the creation of more affordable housing, adding that the bill will “directly threaten the Region’s Housing Master Plan.”

The report says that in order to meet housing targets set by the Province, the Region will need to build an additional 145,000 housing units between now and 2031. According to the report, the targets will make it difficult for the Region to ensure the necessary infrastructure is in place to accommodate the new homes, adding that the development charge revenue shortfall could climb as high as $6 billion if housing targets are met.

The Province says that by eliminating fees on specific projects such as affordable units, some “attainable” units and non-profit developments, it will incentivize developers to build more housing and rectify the persistent supply issues that it believes are keeping prices high across Ontario.

“We have a housing crisis driven by lack of supply. The average home in Brampton cost $1 million as recently as August, and we all have to step up to deal with it,” Graham McGregor, MPP for Brampton-North, told insauga.com in a previous interview.

“What we’re trying to do is incent more construction.”

The Region’s report says the bill could actually reduce the amount of affordable housing stock set to be built over the next 10 years, suggesting the targets will only benefit higher-income buyers.

“If the Province is successful in achieving its housing targets, an increase in housing supply could make the average home in the Region affordable to more households, although this would only apply to those with higher incomes,” the report reads.

“This new supply will have minimal impact on those experiencing the highest degree of housing stress in the Region.”

According to the report, there are approximately 91,000 low and moderate-income households in Peel in need of housing. The report says that in 2021, nearly 4,000 people used the emergency shelter system.

“The Bill 23 supply-only response will not resolve the housing affordability crisis for all income classes in Peel,” the report says, adding that housing projects cannot be funded without development charges.

The report says the bill could result in the loss of approximately 943 affordable units in Peel, including units planned for such developments as Brightwater (which is slated to contain 150 affordable suites), Chelsea Gardens (200 suites) and Peel Manor (194 suites).

The report also says the bill endangers the Region’s ability to create affordable housing because Peel Housing Corporation does not meet the technical definition outlined in the act to qualify for “nonprofit housing development” levy and fee exemptions. In the report, the Region calls for exemptions to be extended to municipal housing corporations such as the Peel Housing Corporation.

The report argues the bill only increases the burden on municipalities at a time when they’re still recovering from revenue shortfalls brought on by COVID-related restrictions, as well as grappling with cost pressures related to climate change, economic challenges and more.

“The increased burden resulting from Bill 23 on existing and future property owners and renters will mean future higher ongoing expenses to own/rent a property which may negatively affect affordability,” the report reads.

“The service delivery and financial risks to Peel as a result of Bill 23 are expected to force the Region into making a choice between increasing taxes/utility rates or reducing service levels.”