Mississauga and Brampton students will take March Break in April 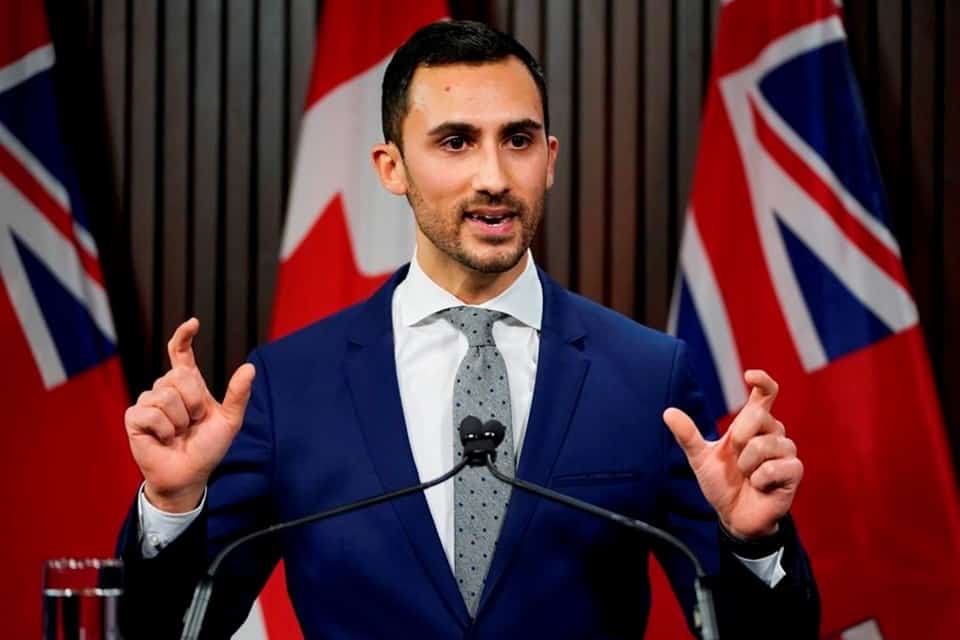 Mississauga and Brampton students will be taking their March Break in April.

“In support of our collective efforts to keep schools safe, we are postponing March break until April 12-16, 2021,” said Lecce. “This decision was made with the best advice of Ontario’s Chief Medical Officer of Health and public health officials, including consultations with many local Medical Officers of Health.”

The move follows days of speculation that the break would be delayed since students are only now just returning to in-class learning.

Lecce said he fears a spike in cases could occur if the break goes ahead as usual in March, which he believes is too soon considering cases of COVID-19 are still quite high.

He pointed the Christmas Break when students were out of school for a long period of time resulting in subsequent higher caseloads of the virus.

“We appreciate the hard work of students and staff in the education sector and I want to be clear: March break is being postponed, not cancelled,” he said. “To keep schools open, we must keep them free of COVID-19. The actions announced today serve to limit opportunities for congregation — while reaffirming the evidence that schools are safe for students. By continuing to follow public health advice, and by introducing additional safety measures and more testing, we are supporting our collective efforts to keep COVID-19 from entering our schools.”

Lecce hinted the delay will also limit the temptation of some families to travel during March, and he reiterated that people should refrain from leaving the country for holidays whether it be now, March or April.