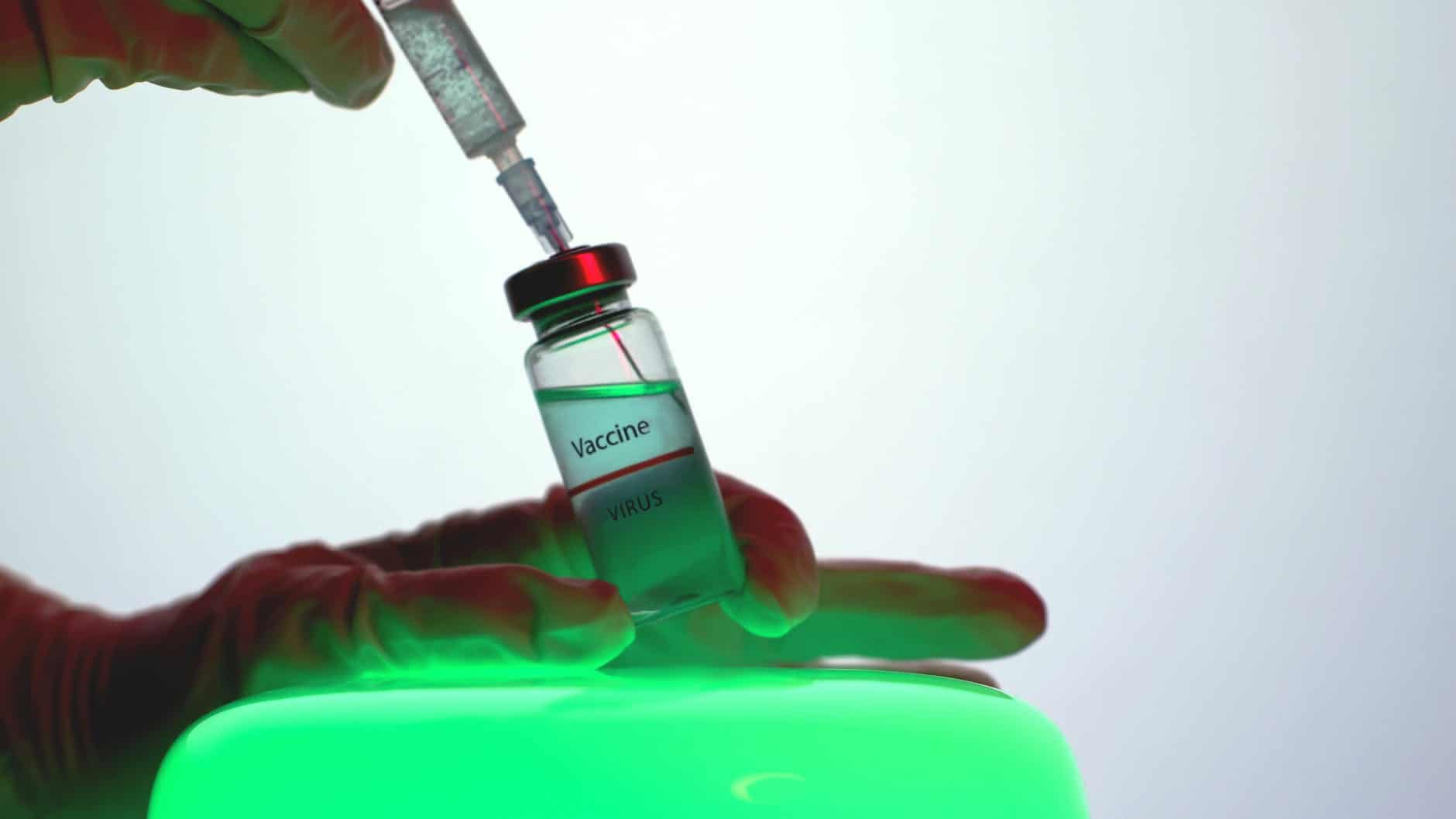 Mississauga and Brampton residents face further vaccine shortages now that Moderna has announced only half of their promised supply will reach Canada in the coming weeks.

Federal Procurement Minister Anita Anand says Canada’s incoming vaccine supply from Moderna will be slashed in half through the rest of April.

Anand says in a statement that Moderna will ship 650,000 doses of its vaccine to Canada by the end of the month, instead of the expected 1.2 million.

Moderna said the limited supply is due to a “slower than anticipated ramp-up” of their production capacity.

Anand says the company also told Canada that one to two million doses of the 12.3 million scheduled for delivery in the second quarter may be delayed until the third quarter.

Anand adds the federal government will continue to press Moderna to fulfill its commitments.

The CMA says it wants the federal government to consider re-prioritizing its vaccine distribution strategy to focus on urgent areas instead of distributing to provinces on a per-capita basis.

The organization also says provinces should be sharing its health-care resources with areas that are especially hard-hit, including Ontario and Quebec where ICU capacity is overwhelmed.

Dr. Ann Collins, president of the CMA, says Canada is at a “critical juncture” of the pandemic, adding a “truly national approach” is needed to combat rising COVID activity in parts of the country.