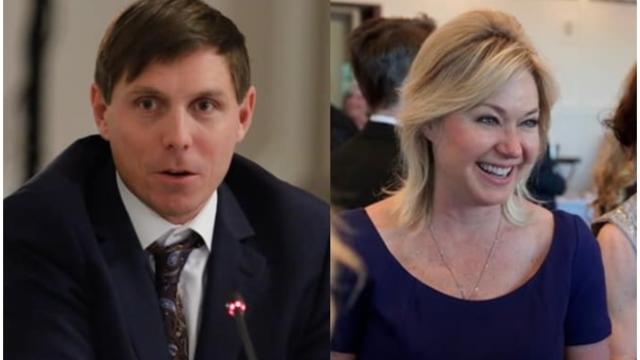 On the heels of getting the Ontario government to back down from retroactive funding cuts to municipalities, the mayors of Peel Region want Premier Doug Ford to reverse another cut: those that affect legal aid services in Ontario. 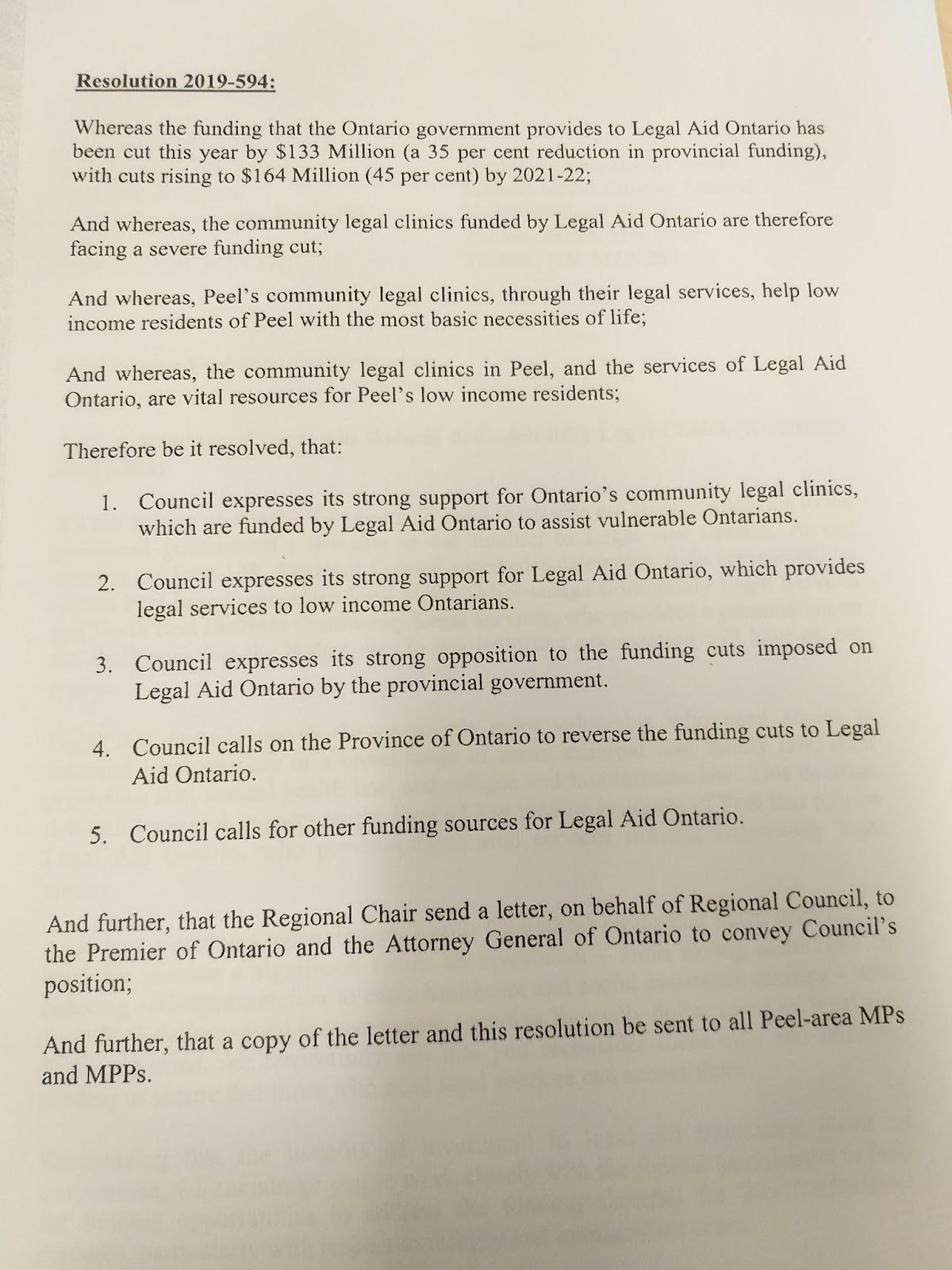 Copies of the letter were also sent to all of Brampton and Mississauga’s MPs and MPP.

The province cut funding for Legal Aid Ontario by $133 million this year, which translates to a 35 per cent reduction, with cuts increasing to $164 million by 2021-22. Some of the services that are affected include lawyers no longer being allowed billing for bail hearings, counsel no longer being able to bill for variations or motions to change where domestic violence is not an issue and funding cuts to the Canadian Environmental Law Association, which typically assumes cases related to environmental degradation and protection.

“We recognize that the benefits of investment in legal aid transcend levels of government, so we encourage you to work closely with the federal government to look for opportunities to address the funding shortfall for this fundamental resources, particularly with respect to refugee and immigration cases,” Brown and the other mayors said in their letter to Ford and Downey.

The letter cited a federal Justice Committee report that showed funds dedicated to legal aid provided significant savings: from saving court time by reducing self-representation to other healthcare and social assistance savings. Up to six to seven dollars were saved in government spending for every dollar spent on legal aid.

Although it may sound like a very niche area, legal aid is something rather essential for those on the lower end of the income spectrum or newly arrived immigrants and refugees, as recently explained by lawyers Deepa Tailor and Eren Erinc.

Do you think the mayors’ letter would convince the province to reverse the cuts to legal aid?

EDITOR’S NOTE: An earlier verson of this article cited that “up to six to seven million dollars were saved in government spending for every dollar spent on legal aid” was a typo and was corrected as referenced in the letter sent  to Premier Ford and Attorney General Downey. We regret the error.