Mississauga and Brampton lead Ontario in COVID-19 cases per capita, but lag far behind in vaccines administered 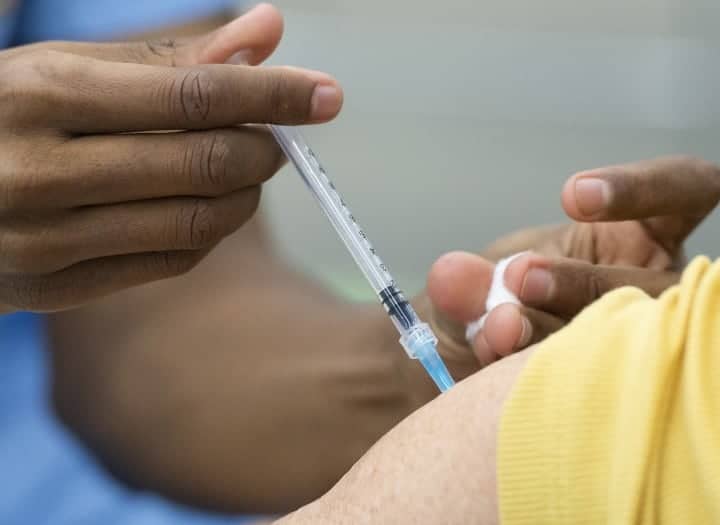 Despite having one of the highest COVID-19 positivity rates in Ontario, Peel Region ranks towards the bottom of the list when it comes to vaccines per capita.

“I don’t believe Ontario is doing enough to address vaccine risk priorities at the regional level. The PHU ‘pseudo-political’ structure is driving inequities of its own,” Comeau said in a post shared on social media.

“My understanding is that part of the distribution is based on postal code risk, but a large portion is allocated to PHUs based on population, which is not science-based from what I can determine,” he added.