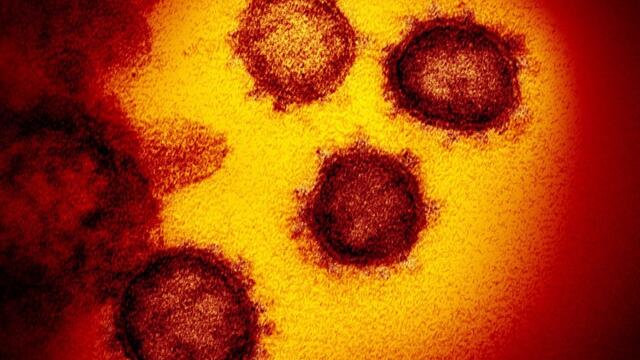 Peel Region (Brampton, Mississauga, and Caledon) continues to have the highest COVID-19 percent positivity rate (percentage of positive COVID-19 tests in the area) out of all of Ontario’s public health units.

Toronto-based research group ICES ranked all 34 public health units in Ontario based on their percent positivity for the week of March 28 to April 3.

Peel currently tops the list at 11.96% — the only public health unit higher than 10% positivity.

Peel’s percentage rose sharply from the previous week, where it reported 8.92%.

This is the third week in a row where Peel had the highest percent positivity in the province.

The same data for the week shows that of the 50 areas in Ontario with the highest COVID-19 percent positivity, three are in Mississauga and 10 are in Brampton — an increase from last week for both cities.

ICES says there has been a steady rise in incidence of COVID-19 cases among all groups of school-aged children in Peel, Toronto, York, and Ottawa.

Peel and a few other regions have also been seeing steady and steep increases among young adults aged 18-22 years (a group including undergraduate university/college students as well as many individuals in the public-facing workforce), ICES added.