Mississauga and Brampton drivers are angry, but they’re not the angriest in Ontario 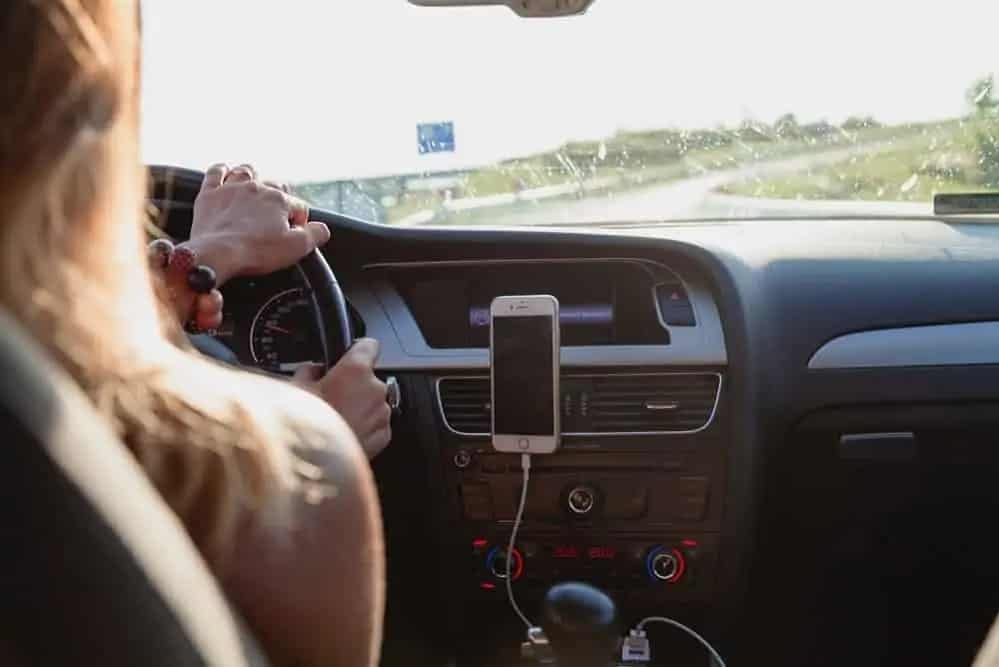 Mississauga and Brampton drivers are pretty angry and/or aggressive when it comes to getting around on the roads each day, but they’re not the angriest motorists in Ontario.

A report released yesterday (Nov. 17) by My Choice, a Canadian company that helps drivers comparison shop for car insurance, revealed the top 10 cities in the province with the most road rage incidents.

The study tracked road rage incidents in 2022, through Oct. 31, that involved such infractions as failing to stop, failure to signal, improper lane change, speeding, improper passing, following too closely and distracted driving.

“Driving is one of the most common activities in everyday life, but can also be one of the riskiest. Whether you are a driver or a passenger, chances are you have witnessed road rage or experienced aggressive driving at some point,” the report from My Choice reads.

According to the OPP, there were 81 speeding and aggressive driving deaths across the province last year, the highest number in a decade.

My Choice used its database of more than 250,000 insurance quotes in order to complete the study. The result was a list of Ontario cities with the most aggressive drivers in 2022.

“Road rage can affect your driving, which in turn can result in a ticket or worse, an accident, which will ultimately lead to your insurance premium rising,” said My Choice CEO Aren Mirzaian. “Obeying the rules of the road and controlling your emotions will not only keep your insurance premiums in check, but most importantly, keep you and others around you safe.” 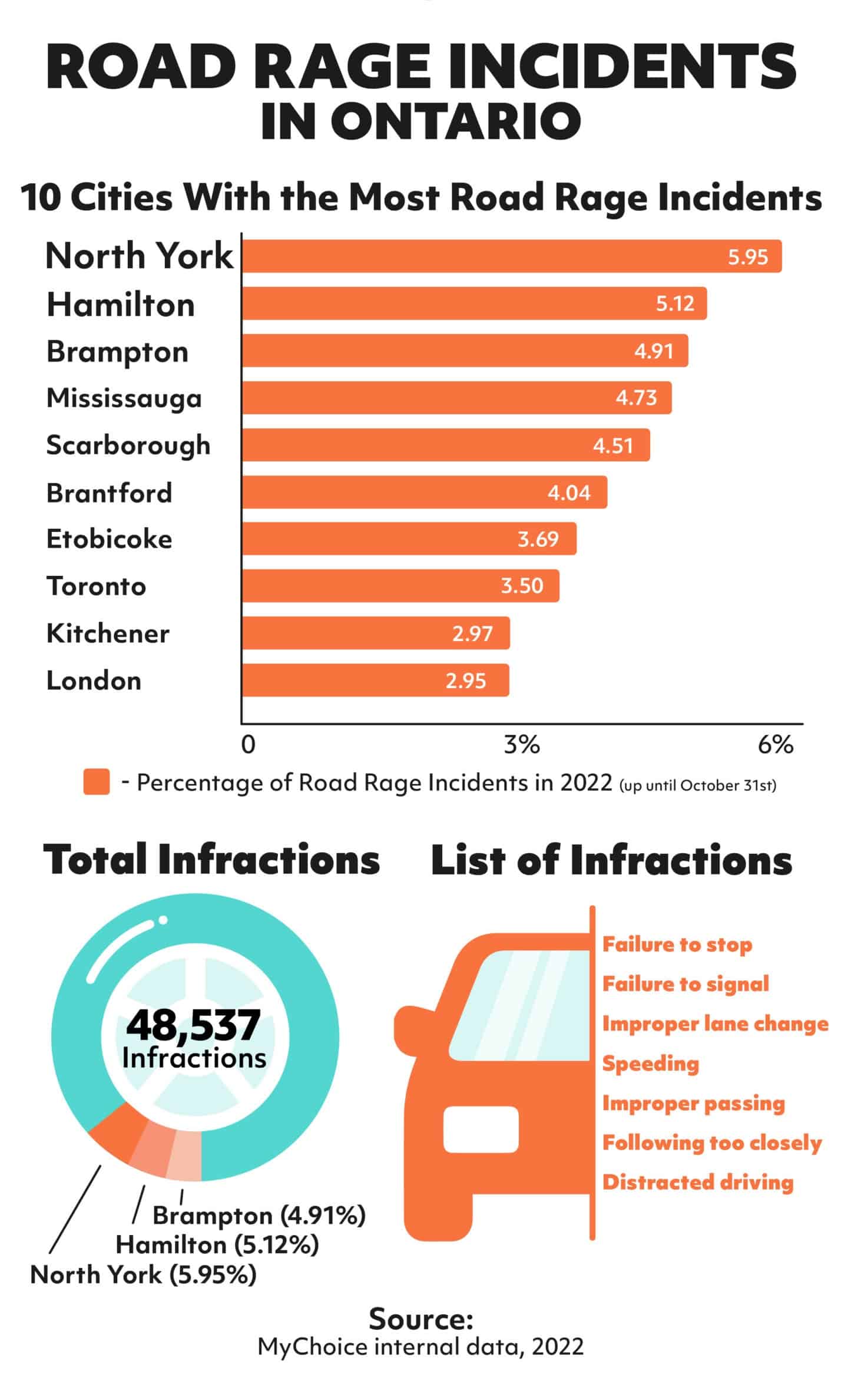