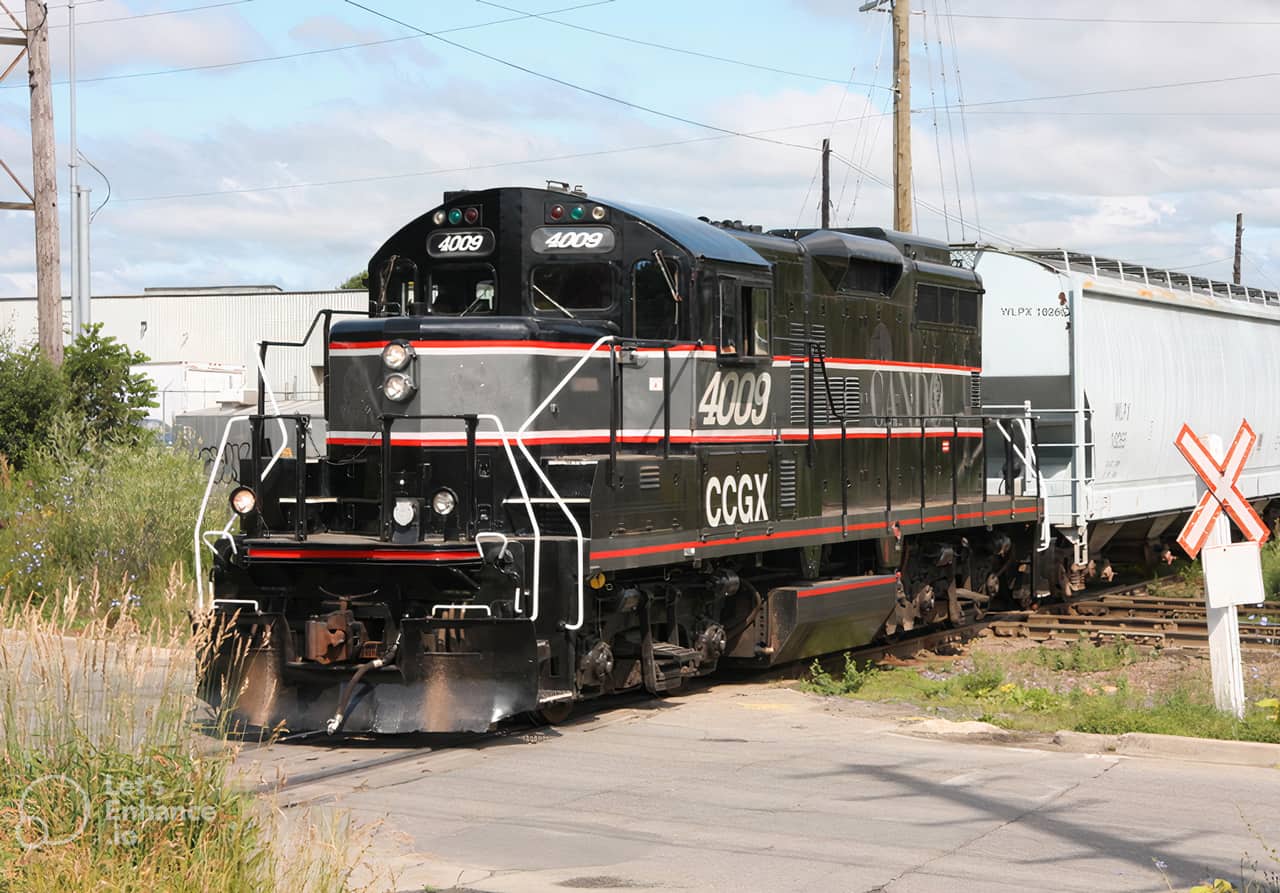 The Region of Peel, Brampton, Caledon and Mississauga recently announced they purchased approximately 51 kilometres of the former Orangeville Brampton Railway corridor, which runs from the Caledon-Orangeville boundary to just north of Streetsville.

The short train line serviced factories in Orangeville and Brampton but it was also a public transport train, called the Credit Valley Explorer, from 2004 to 2018. Trains started rolling down it’s tracks in 1879, and the last train ran on the line on Dec. 17, 2021. Lack of freight shipments was behind the closure.

The municipal governments bought the railway corridor for $5.8 million, which was funded from the Region’s Greenlands Securement Program.

The land purchase for a new trail system will  “benefit the health and wellness of the community, support local business and become a significant regional tourism asset,” the press release from Region of Peel reads.

It also provides a protected corridor for future utility needs, the release notes.

Caledon is a well-known trail community and this new trail will link the three communities, said Brampton Mayor Patrick Brown.

“This acquisition is especially important because it gives the Town the opportunity to create a new north-south recreation trail that will travel through Caledon’s breathtaking scenic areas at the edge of the Niagara Escarpment,” Brown said. “I look forward to the many benefits it will bring including the opportunity to use the trailway corridor for the continued expansion of rural services like broadband infrastructure.”

In addition, there is an opportunity to connect the north-south to the Trans Canada Trail System.

It may be a while before people can start hiking the trail. The Region of Peel says it will be a multi-year process to develop the lands.