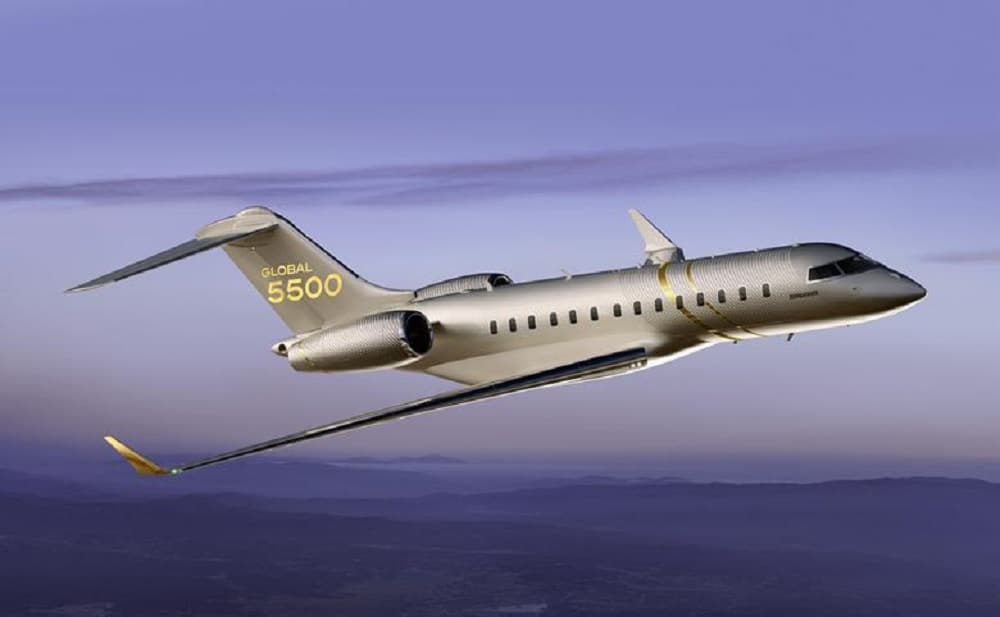 Two Mississauga-based aerospace companies have partnered once again to get more business jets in the sky.

With their respective offices located only blocks away from one another in the cluster around Pearson Airport, officials with Chartright Air Group and Bombardier Inc. may well have met at a Dixie or Derry Rd. E. coffee shop to sign the deal that will deliver two new Bombardier aircraft to Chartright’s fleet.

The Global 5500 and Challenger 650 by Bombardier have joined Chartright’s Pearson Airport fleet of more than 50 aircraft, about 30 of which are Bombardier jets. Chartright, located on Derry Rd. E. and in business for more than three decades, has established a reputation as a leading Canadian business aviation provider.

Company officials say the Challenger 650 is a top-selling large business aircraft that offers great value, a smooth ride and reliability. 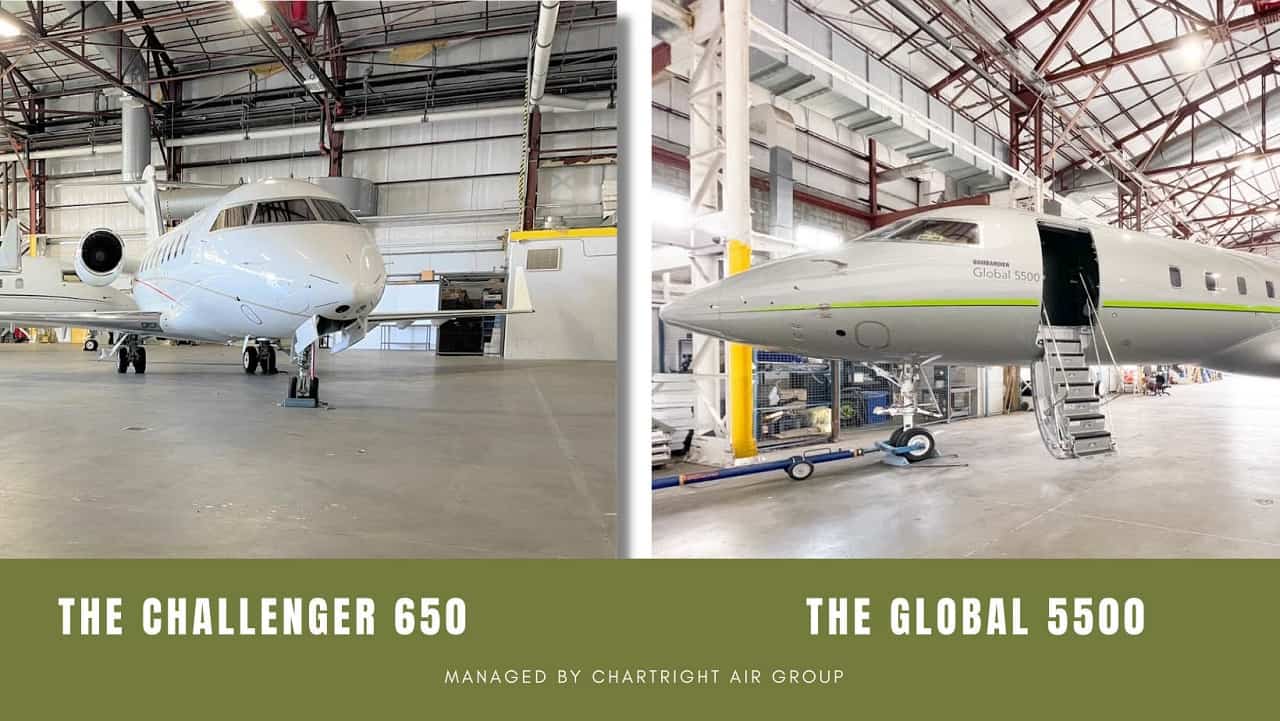 The Global 5500, meanwhile, is famous for its leading-edge wing technology, refined interior design and agility. Officials say it brings a new “home-like” comfort for non-stop travel from Mississauga and Toronto to many destinations worldwide.

“The new additions to the existing Chartright fleet will help us meet demand in the business jet market,” said Chartright president Adam Keller, adding global business travel has experienced moderate growth in 2021, “a positive trend compared to last year. With COVID-19, travel patterns have been changed.”

“For our clients, it will be a great opportunity to fly privately to many destinations on the best business jets in their class.”

This week’s deal between the two Mississauga-based companies is the second this year. Several months ago, Bombardier delivered two Global 7500 aircraft to Chartright, which have received positive feedback from clients, company officials say.

By 2023, the Montreal-based company will have an even larger presence at Pearson Airport in Mississauga. That’s when its one million-sq.-ft. business jet manufacturing plant is expected to open.

Bombardier’s “ultra-modern and high-tech” Global Manufacturing Centre is moving full-steam ahead, with the next phase of the massive project slated for completion by the end of November.

The Greater Toronto Airports Authority (GTAA), which oversees Pearson Airport, says the new facility is expected to create about 3,000 jobs and help to rebuild the Airport Employment Zone, which pre-COVID was home to the second-largest concentration of jobs in Canada.

“…the cutting-edge facility will optimize final assembly operations for all Global business jets, including the industry flagship Global 7500 business jet,” said Bombardier, which has signed a long-term lease agreement with the GTAA to remain at the location.

Global’s current final assembly plant is in Downsview, some 20 kilometres from the Pearson site.

According to the GTAA, the area around Pearson is the second-largest employment zone in Canada.